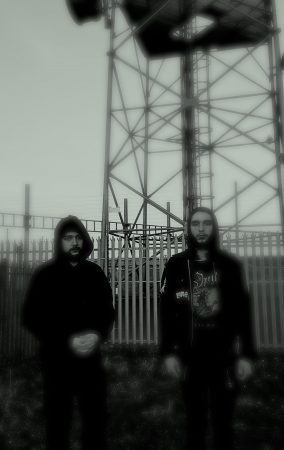 Formed late 2011 by Adam Miles. Released “Dis-Ease” early in 2012 after gigs around the Belfast area. “Disengage To None” followed soon after, in June 2012.

The old lineup disbanded in April 2012 after recording “Disengage To None”. But have since reconvened as the monstrous Funeral Doom/Death outfit ABBOTOIR. A new line-up for DISCONNECT materialised shortly afterwards with Adam Miles at the helm, but once again disbanded by December 2012.

But even that wasn’t enough to stop Adam Miles, as more releases have emerged down the years under various line-ups, with the latest “Savoured Lacerations” being released in February 2018.