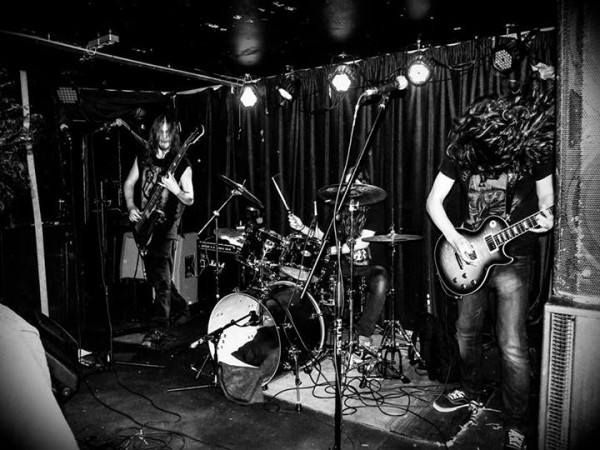 SNOWBLIND are a heavy metal band from Dublin, Ireland, formed in late 2011 by drummer Jake McCarthy and guitarist Sean Boland with Ian Mckeon caming in on Bass and Vocals in February 2012. They have since been rehearsing and playing gigs regularly in their hometown as well as various other venues around the country. They draw influences from many sub-genre‘s in heavy metal including thrash, old school and progressive metal. Rehearsing in Volt Studios, the band are quickly moving away from playing covers, steadily writing a host original music, some of which has been been recorded as part of demo (Birth Of Your Demise/Regretfull Roots/To The End) available for free download from bandcamp.