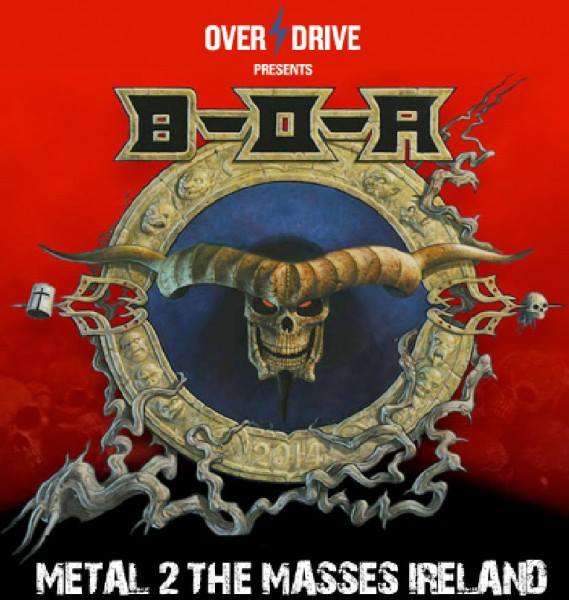 Heat four of the ‘Bloodstock – M2TM’ competition was held on the 28th February last in Fibbers, with another six hopefuls taking part on the night, vying to make it through to the next stage of the competition… SNOWBLIND, DEVOLTED, ENSHRINED, CHEMICAL SACRAMENT, ROAD RASH and CONSCRIPTOR. But only two bands were allowed to make it through with the eventual winners being…

So! With the heats now just past the half way point, the semi-final and wildcard stages are shaping up quite nicely!!!! With both CHEMICAL SACRAMENT and ENSHRINED also getting a wildcard call-back.