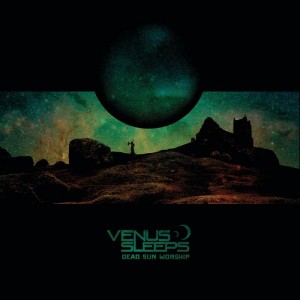 The massive sounding ‘Ether Sleeper’ is the first track to be released from “Dead Sun Worship”, with another track to be release in the coming days. The album will have five tracks spanning forty minutes and was recorded at the foot of the Dublin Mountains in Silverline Studios, Wicklow by Tommy O Sullivan. Mastering was handled by James Plotkin. And the amazing artwork created by Emmett Ó Conaill (Lost Cosmonaut).

MENISCUS are a new Progressive metal band hailing from Waterford. The three-piece is made up by guitarist & lead vocals Bill Stuart, John Keane (BLACKWATER PARK) on bass & vocals and Mark Stuart on drums & vocals. It’s still very early days for MENISCUS, but they are already planning to record their first EP in the near future. For now they have a track title ‘Shame’ up on their Soundcloud page which, given it’s notable OPETH influence, will certainly appeal to many and definitely deserves some attention. 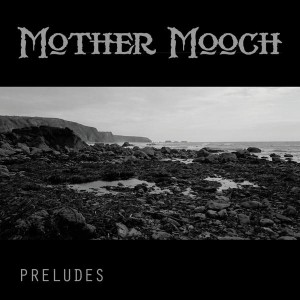 Also just out this week is the “Preludes” Sampler EP from Dublin’s grunge/desert/fuzz rockers MOTHER MOOCH, who take their name from a misheard BLACK SABBATH lyric. An intriguing and strangely captivating collection of tracks which have a definite desert rock feel to them.

The EP was recorded by Darren O’Reilly at Ashtown Studios and produced by the band, “Preludes” (as the title suggests…) serves as a preview for the bands upcoming debut album “Nocturnes”, due to be released later in 2015.