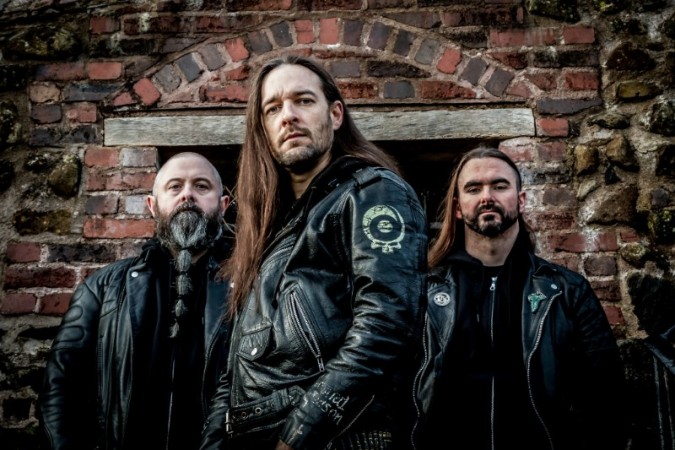 Featuring former and current members from HONEY FOR CHRIST, ZOMBIFIED and more.