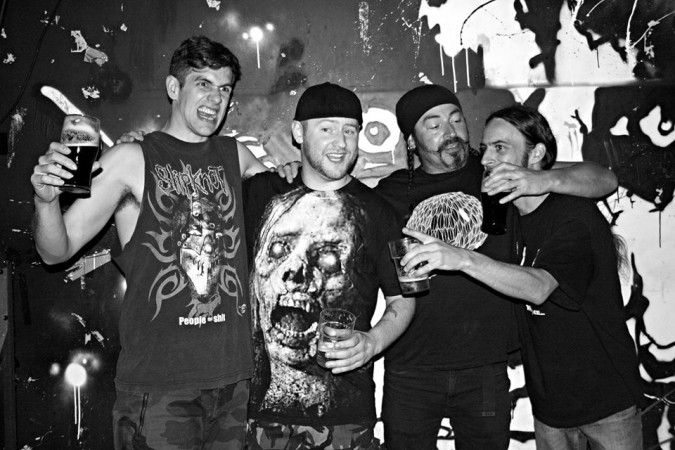 SVET KANT is committed to defying the rules and boundaries of the metal genre.  Completing the line-up in 2015, the band has become a relentless entity growing unstoppably ever since. The Dublin-based quartet blends metal with elements of jazz, carefully crafted dissonance, and rhythmic richness, while delivering powerful and crushing live performances.  Drawing influences from the likes of OPETH, GOJIRA, DEVIN TOWNSEND, and MESHUGGAH, SVET KANT’s lyrics’ dwell on the paradoxes of the human behaviour and the infinity of the mind.

The band’s philanthropic mission is to inspire a challenge and new creative possibilities within the metal scene. SVET KANT touring endeavours brought them across Irish, European, and Russian territories with over a hundred shows under their belt. Its two albums “The Visage Unbiased” (2019) and “Loneliness” (2013) have been released and published in North-American, European, and Asian markets, and have garnered extremely positive and outstanding reviews from fans and critics around the globe.