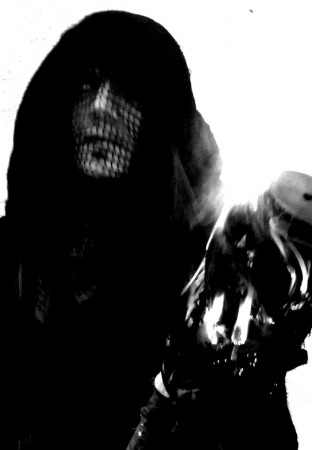 “In Norse mythology, Slid(h)r is a river in Hel, the land of the dead”

Dublin based Joseph Deegan is no stranger to the underground metal scene in Ireland and beyond. He has numerous bands notched on his belt including the short-lived CACODEMON, a stint with local heroes MAEL MÓRDHA, he was one of the main driving forces behind the mighty SOL AXIS and more recently with Black Metal projects HAUD MUNDUS, MYRKR and currently as SLIDHR. Essentially a one-man Black Metal project, he enlisted the services of former REVOLVER, FINNGÁLKIN, CHAO and ABOMINOR drummer Bjarni Einarsson to handle stick duties for the bands most recent 2013 album ‘Deluge’. Easily Deegan’s best work to date and one of the best Black Metal releases to come out of Ireland. The album is available to buy now from Debemur Morti Productions.

A full line-up is being assembled for some select live shows planned during 2014. More on this as it developes!