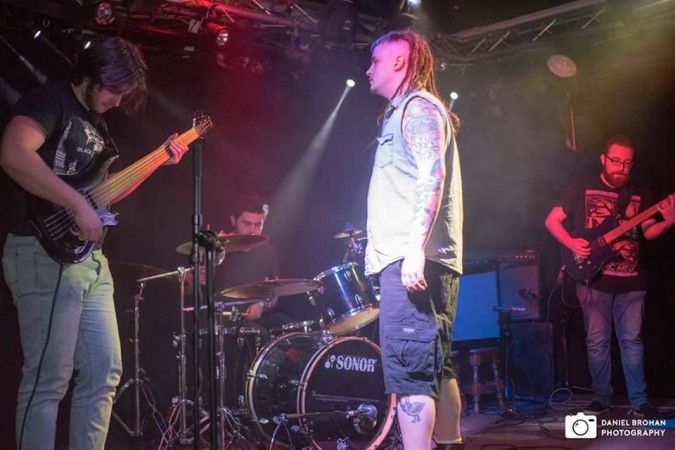 PETHROPHIA is a 5 piece Progressive/Death metal band with heavy thrash influences. Formerly known as MONOLITH, the band changed their name in 2014.

They have a rough and ready aggressive death/thrash style that is still in it’s early stages with plenty of humour at the forefront. But there are some definite signs of progress and more serious songwriting starting to come into play as is evident by the tracks like ‘Dead Mans Hand’ and ‘Defiler’. The band have already recorded their debut EP which is due to surface around mid 2016. Something to look out for.