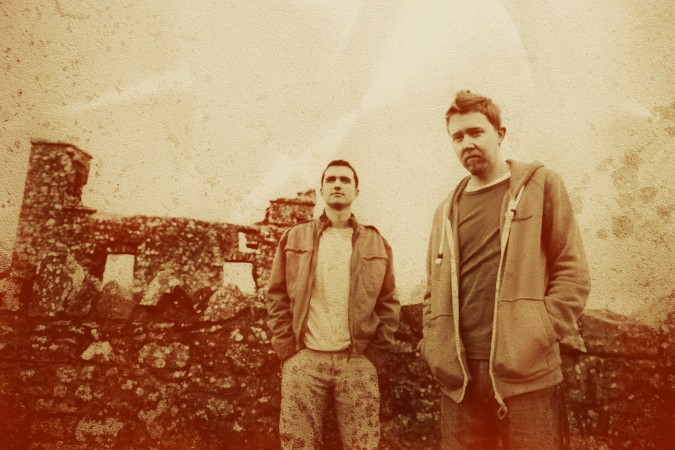 Since the group’s formal inception at the start of 2005, CHOSEN has always been driven by its two founding members Paul Shields and David McCann.

To date the band have released a number of independent and well-received demos and promos. And for a time the band relocated to Vancouver, Canada in 2008. However! On arriving back home in 2009 to begin recording their debut album, Shields and McCann found themselves slimmed down to a two-piece rather abruptly and the project naturally came to a halt.

Both members decided to take some time off after having been away from home for over a year year. Regrouping in 2011 the core duo set about completing what they started. Getting producer Alwyn Walker to help them lay the groundwork for the album. But unable to secure a stable line-up, the pair decided to complete the album themselves with Shields also handling bass and vocals for the recording.

Finally! On 30th March 2013… ‘Resolution’ was released and is available for free download from the bands website with two exclusive Limited Edition hardcopy formats which will both include a 9-track bonus disc of unreleased tracks, mixes and demos form the recording sessions.

Fusing elements of extreme metal with crushing heaviness, CHOSEN is a band fully intent on taking their multi-layered music to a wider audience. Drawing influence from distinctive groups such as Death, Meshuggah, Gojira, Cynic, and Nevermore, the band has set a new precedent in what modern day metal can sound like