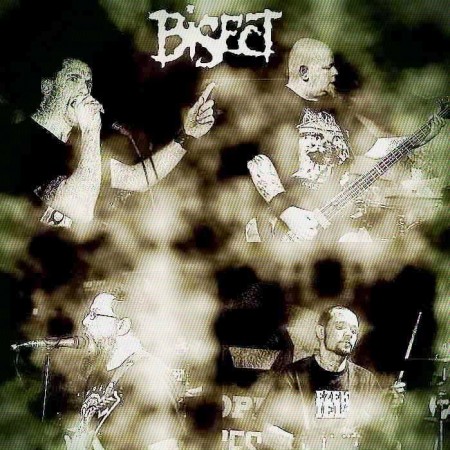 BISECT is a band that formed during 2013 from the ashes of a Polish band that carried the same name. Based in Cork, the band currently is comprised of an international team of Irish, Polish and Italian musicians. Phil Langero (LOS LANGEROS) on the vocals, Kieran O’Neill on the drums, Maciek Lachmann on the bass and Fabrizio Vitali on guitar and backing vocals.

The band originally featuring dual lead vocals, but since Frenchman Christophe Erpelding’s departure, it meant that the hardcore grind machine had to regroup with Phil Langero now handling all lead vocals for the band.

Their pummelling debut album “We Are The Migrants” is availble to stream and download via bandcamp.