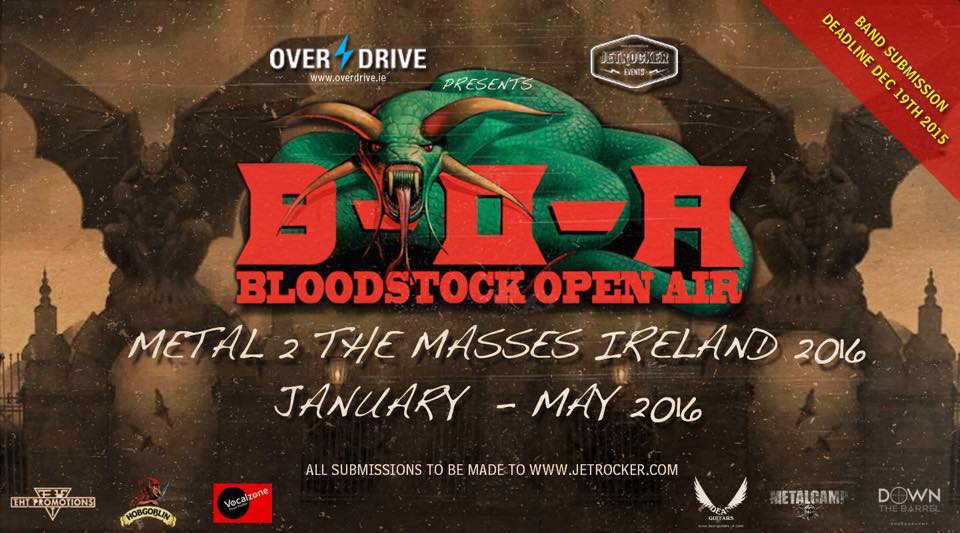 Heat One kicked things off last weekend with MENISCUS, TWO TALES OF WOE, MEGACONE, NAUTILUS and THE MAGNAPINNA all looking to progress through to the semi-final stages. But only two bands could move forward from this very hard to call heat, with the judges vote on the night went to TWO TALES OF WOE and the crowd vote also pushing NAUTILUS through. And so we move on to heat two, Saturday 23rd January, once again in Fibbers…

JENOVA are a new death metal band hailing from Dublin who only came into being towards the end of 2015. Still very early days, but the band do have a couple of killer demo tracks, ‘New Era’ and ‘No Clean Hands’ streaming online (check out the release below). They made their live debut opening for BREED THE KILLERS at their album launch on Saturday the 21st November at On The Rox.

BISECT is a band that formed during 2013 from the ashes of a Polish band that carried the same name and based in Cork, the band is an international team of Irish, French, Polish and Italian musicians. Originally featuring dual lead vocals, but since Christophe Erpelding’s departure, it meant that the Irish/French/Polish/Italian hardcore grind machine had to regroup with Phil Langero now handling all lead vocals for the band. The band have already played a couple of gigs with the reduced line-up and are now bringing the grind to this years Bloodstock M2TM competition.

Their pummelling debut album “We Are The Migrants” is availble to stream and download via bandcamp. 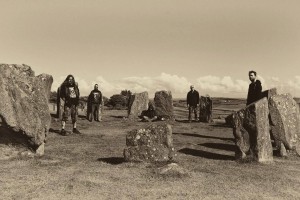 SOOTHSAYER are one of the more recent bands to have now stepped up to the plate in Cork. Like most bands evolving from previous endeavours, doom outfit SOOTHSAYER have been developing and honing their sound and style for the last couple of years, having emerged from the blackened smouldering embers of ÍWERIÚ. They have noticeably improved each time I’ve seen them perform and are now a seriously impressive live act. Each song is lengthy, arduous and builds rhythmically into a heaving swell of riffs, topped off with an array of vocal effects from frontman Liam Hughes.

SOOTHSAYER‘s debut EP “The Soothsayer” was released on the 24th October 2015. It does not disappoint!!!

PEDOPHILE PRIESTS was formed in Dublin, Ireland in 2014 by guitarist and vocalist Piotr “Niemiec” Niemczewski. In 2015 former THY WORSHIPER and PINEAL GLAND drummer, Krystian “Kruszon” Mistarz joined the band as a permanent drummer. As did bassist Krystian Mazur, also currently with THY WORSHIPER and also involved in the PINEAL GLAND.

The band has recorded their debut full-length album “Dark Transgression Of The Soul” which was officially released in December 2015. And no holds barred, brutal death metal is the order of the day with these lads.

And lastly, VENDETTA LOVE are a rock n’ roll band from Laois who take inspiration from the likes of ALICE IN CHAINS, GUNS’N’ROSES, and VELVET REVOLVER.