The Devil Wants Her Swagger Back Alt-Metal / Co. Dublin 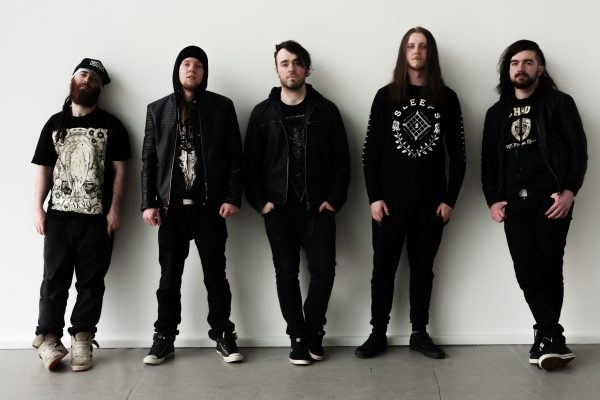 Formed in 2013 from the remnants of ZERO TOLERANCE by Dylan Scully (Bass), Mick Hynes (Guitar) and Ryan Cummins (Drums). Tired of the direction of the local metal scene and began writing songs that they themselves wanted to hear. In late May 2014 Stephen Cannon’s violent, yet melodic vocal style completed the arsenal of songs the three had written. By July the band exploded on to the metal scene, gigging around Ireland, from Dublin to Cork and Tipperary, with sights set on Belfast and the UK in the future.

Now known for their frantic and energetic live shows, within three months TDWHSB were asked to play Slipknot’s album launch party to a sold out Mezz, where they were introduced as ‘the hottest new band in Dublin’. Since then they have also played the after party for Slipknot’s show in January 2015 as well as reaching the finals of the Bloodstock Metal 2 The Masses final, all within 10 months of playing.

2016 saw the band release their second EP “Malice”. And in late 2016 the band added Damien Reagan to the line-up as a second guitarist.

2017 saw the outfit re-branding themselves as THIS PLACE HELL and releasing their “Contempt” EP in September of the year.