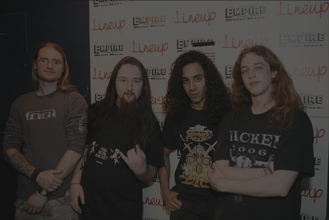 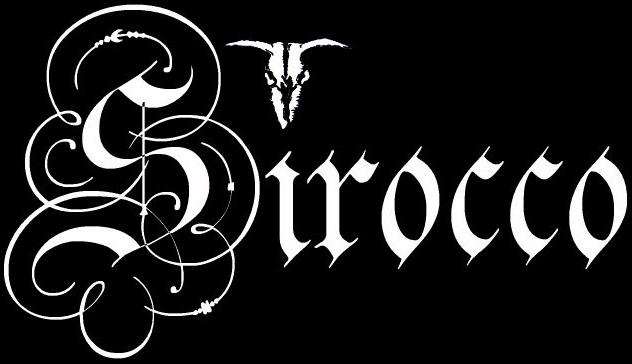 SIROCCO were formed in Co. Waterford in 2003 by Jim Tobin. They call their style of metal, “Celtic Thrash”. Originally an instrumental band, bass player Ciaran O’ Cearuill stepped up to the mic in early 2007 to finalize the line-up. ‘The March Through Crimson Frost’, which was officially released in the U.K. and Ireland on April 7th, 2008, through Code7 Music.

They have supported many big touring bands such as, MEGADETH, WASP, EXODUS, SUIDAKRA, FIREBIRD, CROWNING GLORY and WAYLANDER, as well as playing at the ‘Cork Winterfest 2007’ festival alongside PRIMORDIAL. The 4-piece have also travelled to the U.K., where they played headlining shows and also headlined the inaugural Summer Solstice Pagan Festival in June 2008. The band have also toured in over 14 countries including Norway, Netherlands, Belgium, France, Germany, Austria, Italy and Greece. And in 2012 saw the band playing their first shows in Belarus, Lithuania, Spain and Malta.