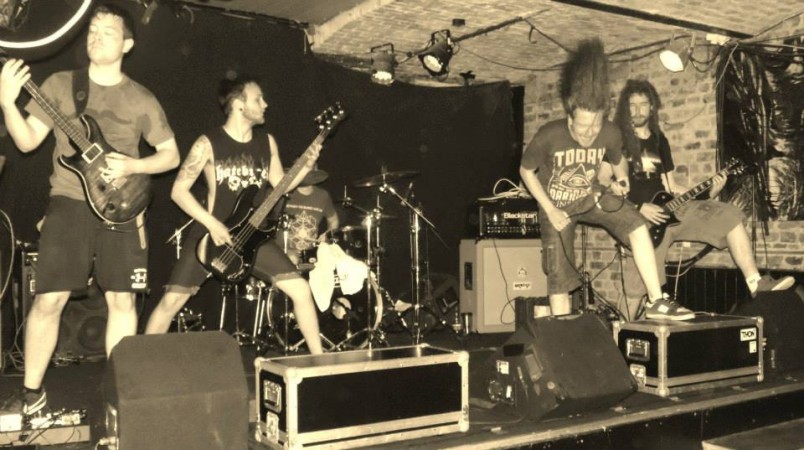 AESECT are a modern influenced metal band based in Dublin, Ireland. Formed in the Summer of 2011, it has been the band’s aim to make an impression right from the beginning. After regular gigging, the band garnered a name for itself amongst the live metal scene in Dublin, and began gigging regularly outside of their hometown. In 2013, the band released their first EP, titled “Buried In The Undergrowth”. This 5 track EP was made available for free downlaod as soon as it came out. It was well recieved, and features staple tracks in AeSect’s live set lists.

After some line up changes the band has returned to form in 2015, releasing their latest studio effort. This 6 track EP, entitled “Devour The Earth” is the efforts of a band hungry to thrive and grow. It is a statement of intent for a band continuing to gain momentum.