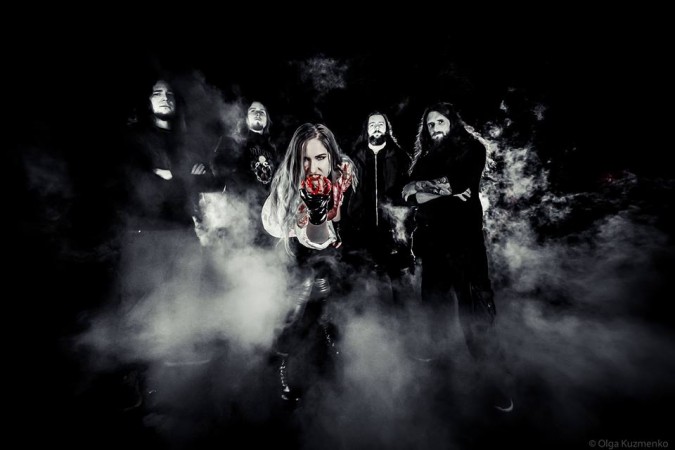 I’ve seen reference to two other EPs. “Ghost” from 2004 and “Kerosene” from 2005. Any info on these releases would be appreciated. Post in the comments below or email…

2019 saw the band change their name to ASCEND THE HOLLOW.

Combining an eclectic mix of influences, XEROSUN produce a melodic, powerful, aggressive and above all, original sound. Crossing the boundaries of heavy music with soaring and passionate vocals, they have carved a place for themselves in modern metal. Honing their song writing skills and live performance, the band quickly became recognised on the local scene in Ireland and these efforts culminated in the band making their live television début to an audience of 500,000 people on a national TV station.

And since forming, XEROSUN have had many proud achievements which include a live performance broadcast on Irish television to 500,000 people, a well received debut album “Absence of Light”, various support slots with big names such as AVENGED SEVENFOLD, SOULFLY, XERATH and IN THIS MOMENT to name a few.