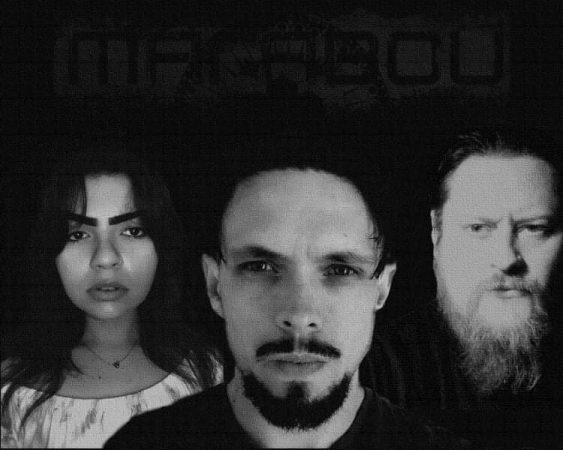 MARABOU are an alternative metal band hailing from sunny Wexford, Ireland. Formed by Shay Davitt and Tom Leacy in 2011, the pair have been joined by Kalebh Grocock and are currently writing new material for an upcoming EP. They officially released the “Pig Killers” digital single and music video in January 2017. And their “Spirit Lights” EP in early March 2018.

Marabou was formed in early 2011 as a two-pieced project that, along with its sound and presence, would eventually grow into live machine. Garnishing a healthy following over the years, they liberated themselves from the confines of Wexford, Ireland. They created a serious buzz within the Irish underground music scene, establishing themselves as one of Ireland’s strongest genre-heavy bands.

With the additions of Kalebh Grocock in 2015 and Aaron ‘Ren’ Gaffey in 2017, the last transcendence in the band’s live phase was developed. They crafted a sound that bastardized elements of metal, mixed with post-hardcore attacks, grooves, hooks and an alternative-infused power. Their live performances were jam-packed with raw visceral and sonically-charged compositions that had to be seen and felt to truly understand their potential. Playing to their own unique groove, Marabou embraced their love from all aspects of heavy music – infusing their musical influences and personal experiences into an originally solid, hard and harsh sound that was truly their own.

After putting the band on hiatus for more than a year, a new chapter has now been opened with founder Shay Davitt taking Marabou in a different direction, and with the introduction of ‘Red Sun Alert’s’ lead vocalist ‘Julia Pawlak’, the project will bring forth a larger sound that could not be captured during previous eras. With a collection of EP’s, collaborations and other releases in the works, the future looks heavy.