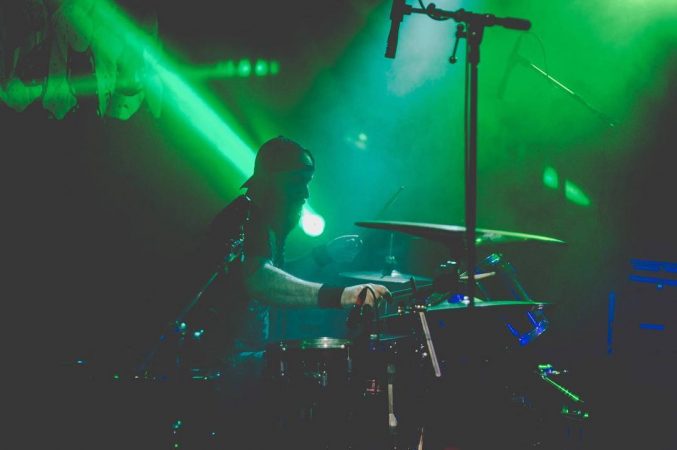 Progressive Metal Horror Synth project by drummer Keith McCoy  (clue is in the name, sure) from Limerick.
Although he has a lot of synth heavy tracks on offer across is various musical platforms, he also churns out some progressive thrash.