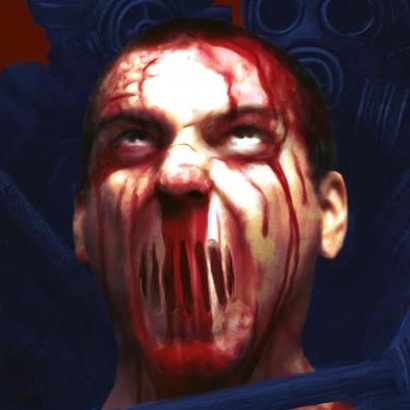 Formed in 2010, GROT are a three piece Death Metal band based out of Ireland and features John Roche (GAMA BOMB, SLAVE ZERO) on guitars and bass, Eoin Broughal (COLDWAR, WARPATH) on Vocals and none other than Kevin Talley (DYING FETUS, MISERY INDEX, many more…) adding his drumming talents.

The E.P ‘I have No Mouth And I must Scream’ was released in Autumn 2012 and contains 6 brutal tracks of Death Metal and Grindcore. A split CD featuring two unreleased GROT tracks was also due for release through Austrian Webzine http://www.metalmusic.at/ along with bands from Austria and Portugal, but this seems to have been forgotten about. The band second self-titled EP was released in early 2016 with the addition of Shane “Red” Corcoran on vocals.