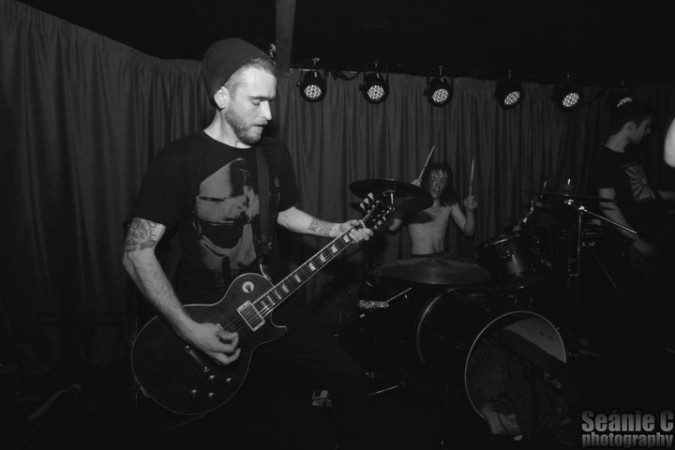 Dublin based hardcore. Formed in November 2008. They have so far toured the US & Canada, Europe, done several weekenders in the UK and shared the stage with everyone from MADBALL to BEANZ ON TOAST.

As far as I can tell the band shares at least one member with fellow Dublin hardcore band BAILOUT. But don’t quote me on that…!!!