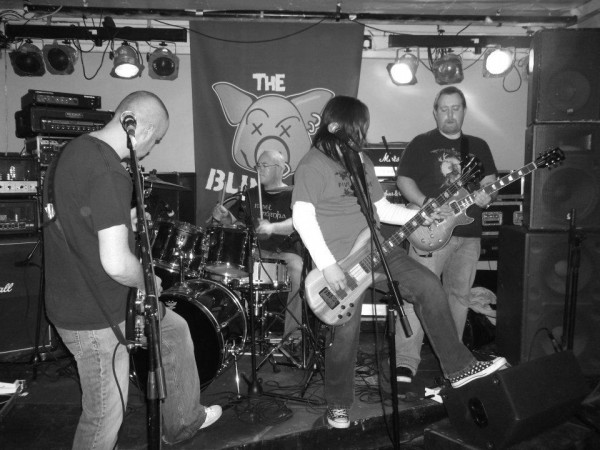 CASTERO are a 4 piece Heavy Rock band hailing from Nenagh, Co. Tipperary and are strongly influenced by bands such as DOWN, CLUTCH, BLACK LABEL SOCIETY & BLACK SABBATH.

Their debut album ‘Consequence of thoughts’ was recorded between August 2009 and January 2010 It was engineered and mixed by Ciaran Culhane(SHARDBORNE) at Stoney Meadow Studios in Limerick. Mastering was done by Richard Dowling at Wav mastering in Limerick. The album was released, complete with artwork by Niall Ward, on 16th April 2010.

CASTERO are currently working on material for their forthcoming second album, which is due to be recorded and released later in 2011.

All links below have been previously posted online by CASTERO themselves.