Between The Lines Alternative / Co. Galway 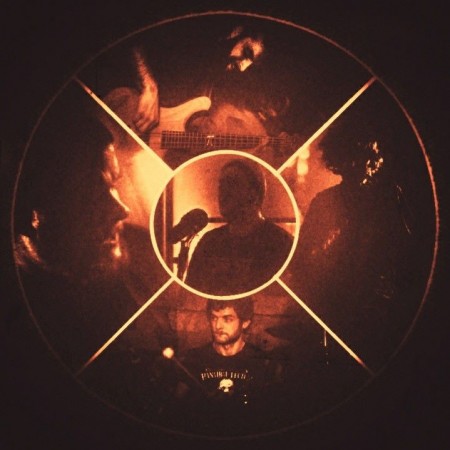 BETWEEN THE LINES are an atmospheric heavy rock outfit based in Galway. The band originally formed back in 2005 under the name BLACK TOOTH and released a four track demo before changing their name to BETWEEN THE LINES in 2013.

A couple of bass players later and the band have just released a re-recording of one of the old demo tracks, ‘Southern Steel’ in early 2017 ahead of their debut self-titled album, which is due for release during the Spring.