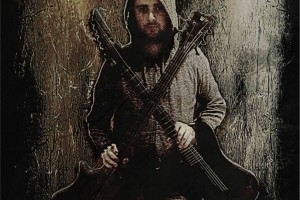 The one-man metal band tag can often fill the listener with a sense of dread. The recording usually sounds like it took place in a bath-tub, the ideas can be scattered due to a lack of outside ideas and the music contained within can be of a variable standard. To say the least. For every DEVIN TOWNSEND, BATHORY, BLUT AUS NORD there is a SILENCER or SATANIC WARMASTER.

There is of course the problems associated with output. Due to lack of time and resources some find it difficult to produce releases on any sort of regularity. Others seem to spew out new music every two weeks seemingly.

It was reassuring to note that this specific project holds up to a remarkable level of quality. Since VALEDICTION has been put on hold, Kevin Byrne has gathered an impressive amount of work so far. The melodic death metal of his former band has been amalgamated into a symphonic blackened death hybrid. Think SEPTIC FLESH, BEHEMOTH, DIMMU BORGIR, and OLD MAN’S CHILD in terms of reference points. In previous releases such as 2015’s “War Prophecy” the issue has been the amount of tracks included. To maintain a level of attention over fifteen tracks when so many of them involve such a thick level of orchestration would cause the listener to lose attention after a while. Points were taken on board and he trimmed it down to a slightly more manageable eleven.

Opener ‘Chant Demigod’ is sign for what lies ahead. The guitars chug along that brings to mind ROTTING CHRIST, its heaviness tips its hat towards the likes of TRYPTIKON and the keys alongside them to create an approach that retains a sense of weight like DIMMU. This can perhaps swing in the wrong side of cheese at times but he manages to maintain that balance. ‘Null and Void’ is particularly beefy. This takes on more weight as sandblasted guitars take over. It helps to create a genuinely dark and evil vibe at times. Byrne has claimed that this album has been influenced by “the erosion of liberty through fear and paranoia with America melding into a fascist system of surveillance and intrusion”. Not the usual shrieking about goats and Satan for him. ‘No Escape’ evokes that dark cold sense that SATYRICON and DIMMU carved out for themselves. This is kept up until he slows the pace down towards the end. ‘End of Days’ meanwhile, contains a wonderfully rocking section. 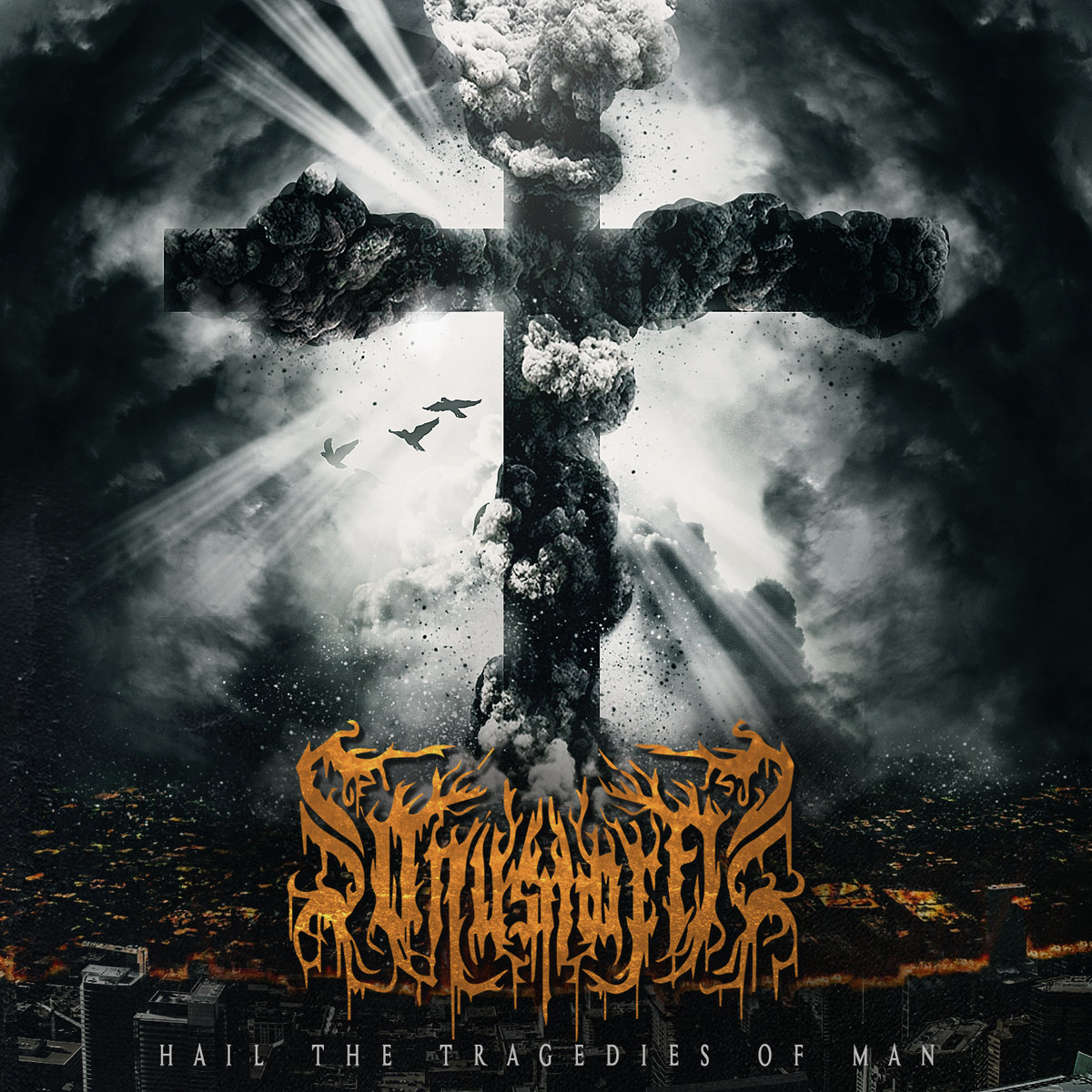 There is a wonderful combination of keys and strings on ‘The Great Catholic Collapse’. The use of clean vocals gives it more of a dramatic and gothic sense that some of the other tracks lack. Especially when set against the harsher ones towards the end. The solo is well constructed and contains great sense of tone. ‘Chaos Reigns’ with its piano led opening provides a brief moment of respite and moment of reflection before the inevitable barrage of snares and riffs. More use of clean guitars and keys could perhaps provide a way forward in future releases. The closing title track returns to the cleaner vocals of before to give the track a sense of drama and flair. Thankfully they give it an outlet for the more melodic sections to shine through rather than containing the usual trite that gothic crooning can bring about.

I would say that he could have been even tighter regarding the number of songs. Eleven is still too many in my opinion for music like this. When themes are as similar as they are, it is likely to get a sense of repitition. The other tracks are all well constructed but are just a little samey. They are still of a high standard and would easily fit in another album. He deserves massive commendation for the quality of playing on this and the production is almost spot on. He has gone over and above to create a set of atmospheric and heavy sci-fi metal tracks that demand repeated listening. I look forward to his next offering with anticipation.