Dublin based Extreme Progressive Metal duo MIRRORS OF OBSIDIAN have set the 10th of May 2017 as the release date for their highly anticipated second album, “From One Form”. The album will feature eight tracks, recorded by the band at their own Dublin based Megatech Studios, with mixing duties by guitarist Eoin Ennis and Mastered by Mick Kenney of ANAAL NATHRAKH. 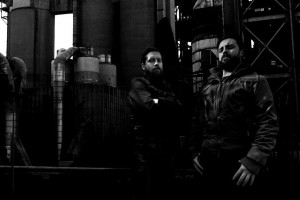 The project was born in 2009 with their first album, “Imminent Chaos Complete” released in 2010. Previously on hiatus, the brothers have come together once again to push their sound to further extremes with their sophomore album. Once solely a studio project, a full band is currently being put together with a view to taking Mirrors of Obsidian to the live stage. 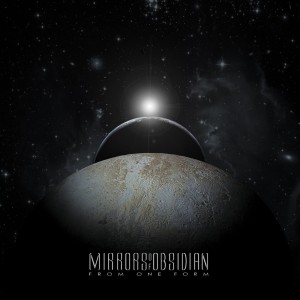 Pre-orders for the album will be made available shortly so fans should keep an eye on the bands website page for updates. Check out the teaser video below for a sneak peek at what to expect…