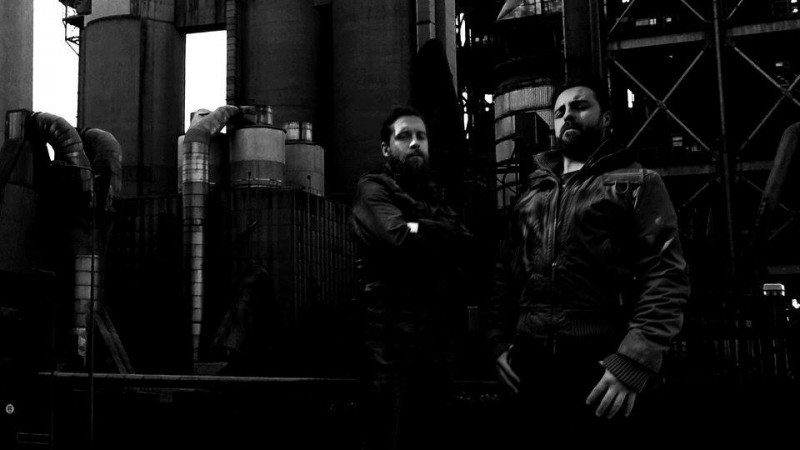 MIRRORS OF OBSIDIAN was formed by two brothers, Ciaran and Eoin Ennis. Ciaran Ennis was also the lead vocalist for CELTIC LEGACY, a more traditional styled heavy metal band, before they split up. He and his brother had been working on the MIRRORS OF OBSIDIAN album while he was still with CELTIC LEGACY. They were originally calling the project AEON ARTEREA, but changed the name before their debut album, ‘Imminent Chaos Complete’, was released for completely free download, including album artwork, back in 2010. The album was recorded at Megatech studios in Dublin. It was written, produced, engineered and mixed by the two brothers. And to top it all off! They enlisted the serviced of the one and only Dan Swanö to master the album.

After a lengthy hiatus, the brothers are back for another round with their second MIRRORS OF OBSIDIAN album, “From One Form”, set to be released on May 10th 2017. The album will feature eight tracks, recorded by the band again at their own Dublin based Megatech Studios, with mixing duties by guitarist Eoin Ennis and Mastered by Mick Kenney of ANAAL NATHRAKH. Two digital singles from the album have already been released to date, ‘Neutral Disease’ and ‘The Core’. Both of which are available to download free from the MIRRORS OF OBSIDIAN bandcamp page.

They are still looking for additional members to flesh out the band properly.