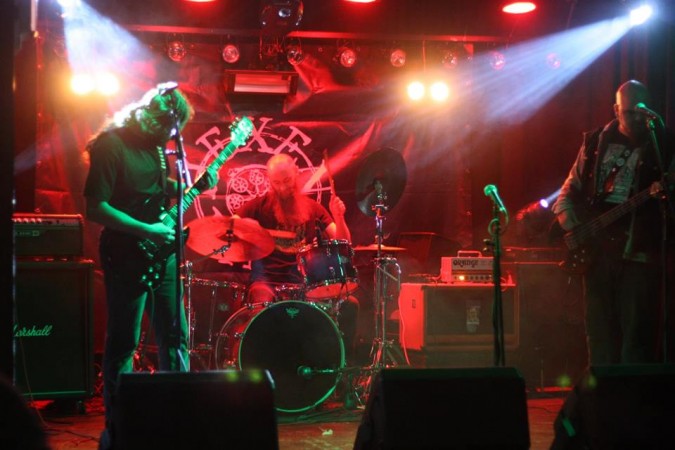 Described as ‘Ritual Drone Doom’ this three piece from Galway have been active since late 2016. A two track demo titled “Doom Gloom & Shrooms” was given a limited release in early 2017 with an album in the works and due to be released on Cursed Monk Records later in the year.

The band have also hit the live circuit, already having played at Walpurgis Night VI and more dates lined up for 2017, including opening for THE CRAWLING and TEN TON SLUG in Sally Long’s, Galway on the 23rd September.