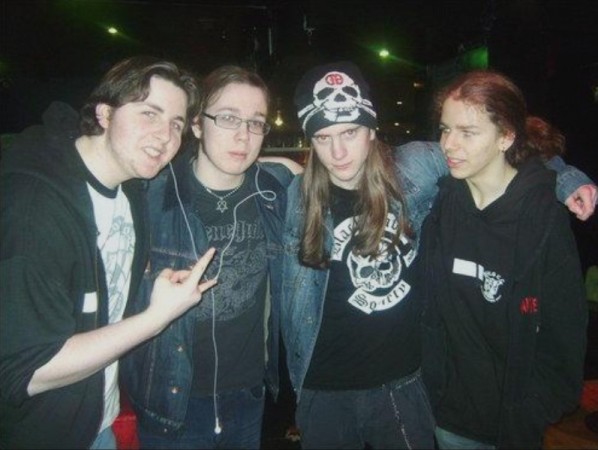 Originally formed back in 2007 as REBORN. They released a couple of demos under this name. The first being an 11-track self-titled demo in 2008, and the second “Blood And Hell” the following year. Come 2010 and after some line-up changes the band travelled to LSD Studios in Lubeck, Germany with European producer, Lasse Lammert (ALESTORM, GLORYHAMMER) to record their “Hath Fury” EP. This EP was initially released online as REBORN, but they changed their name to TWISTED WRATH for the eventual CD released.