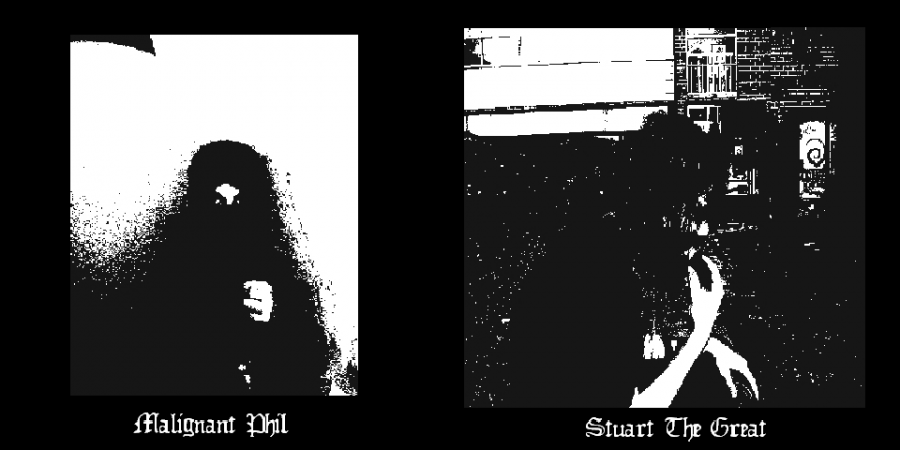 Acoustic Black Metal band from Northern Ireland. Band members Malignant Phil and Stuart The Great feel that they accomplish their music quite well by themselves, and don’t see the need for additional band members. Others think that their music is a half-assed (correct!) attempt at making acoustic black metal, but they are just cunts, the guys say that over time, their music will improve. Their first album, “Dave Mustaine Sounds Like A Vagina” was released in 2007 and was shortly followed by an EP “Tim Is A Pussy” released on 9/11. Their latest EP, Mak’s Best Friend Is A Dyke, was released in November 2008. In late 2009, Nyhetsvarsel released their latest album, comprised entirely of cover songs, entitled Der Mysteriis Dom Necrowizard. It was the first album released that actualy came in a format that wasn’t digital, and is available in Cassette and Mini CD format from either of the band members.