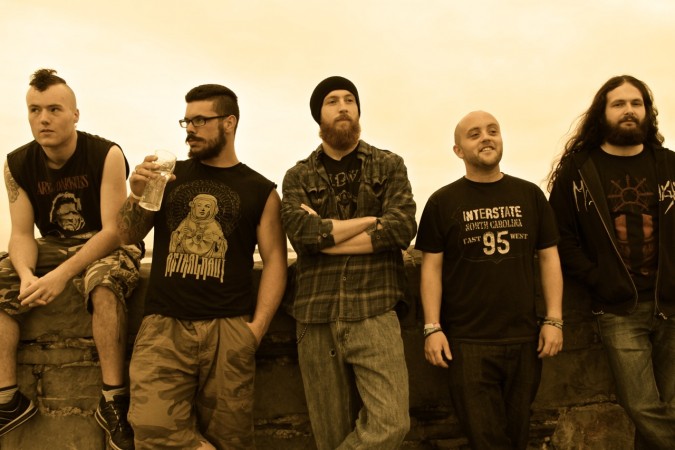 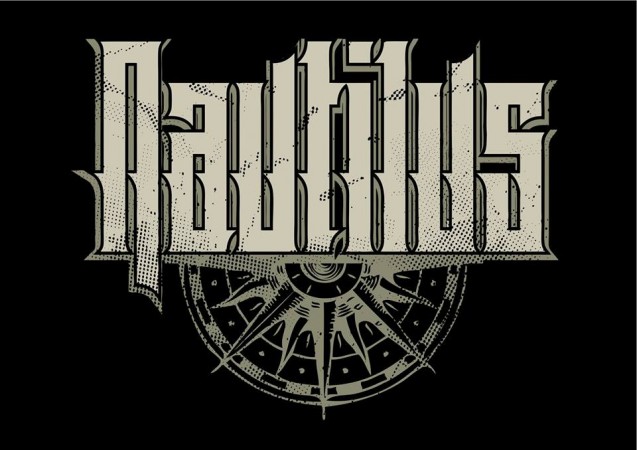 NAUTILUS are one of the newer Doom Metal band to come out of Dublin who originally started out just as a studio project for the first couple of years with Alan Hanlon on bass, Cathal Hughes on vocals, John Leonard on guitar and Connor O’Brien on drums. This original 4-piece recorded and released their “Trials” EP in early 2013. Cloaky Jones then joined the ranks as a second guitarist soon after and the band began to hit the local gigging circuit.

As of July 2014 the band has just finished their second self-titled EP with a launch gig on August 1st in Fibber’s, Dublin with fellow Doomonic heathens WEED PRIEST also launching their new “Worhip” EP the same night.