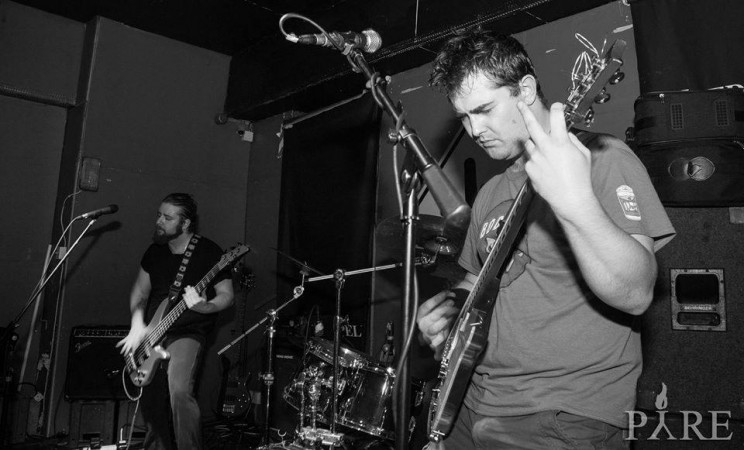 MENISCUS are a new Progressive metal band hailing from Waterford. The three-piece is made up by guitarist & lead vocals Bill Stuart, John Keane (BLACKWATER PARK) on bass & vocals and Mark Stuart on drums & vocals. It’s still early days for MENISCUS, but they are already planning to release their first EP in the near future. For now they have a track title ‘Shame’ up on their Soundcloud page which, given it’s notable OPETH influence, will certainly appeal to many and definitely deserves some attention.