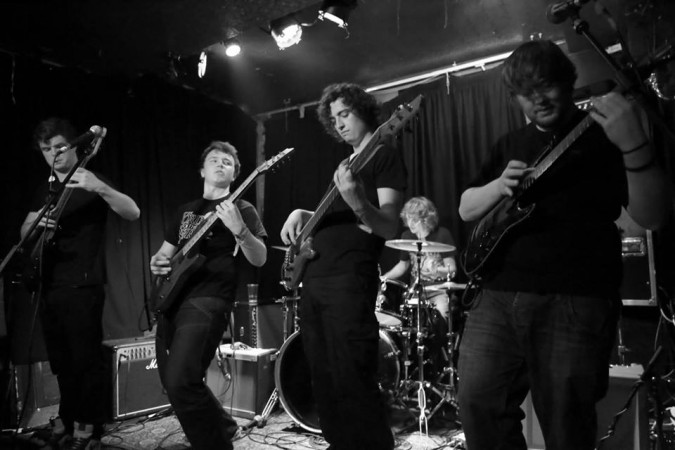 MEGACONE are a 5-piece instrumental band formed in November 2013.

The band started when five music students collaborated on a project of total musical freedom. With each member bringing a different pallet of musical tastes and abilities to the band, the result is an incredibly unique range of sounds that can appeal to anyone. MEGACONE have an ear catching sound with their triple lead guitars and their immersive original compositions. The band released their first EP “Fondle Fantasy” on January 31st 2015 to a sold out crowd, in The Mercantile, Dublin.