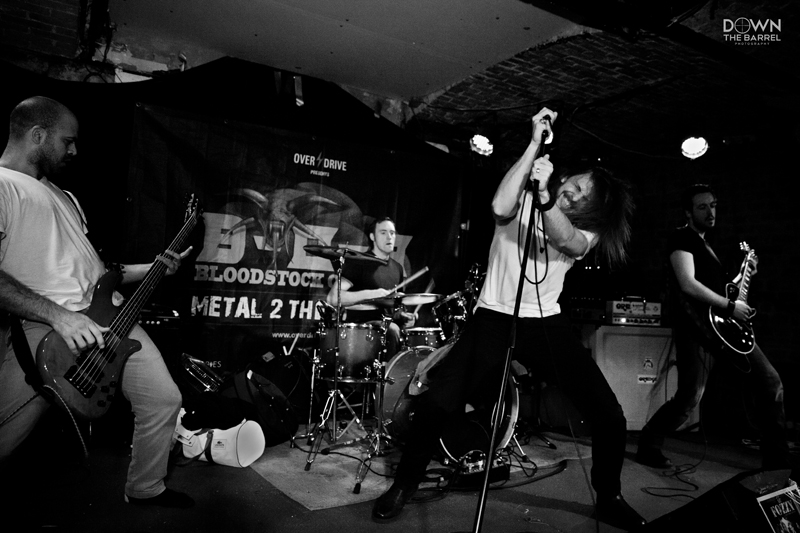 Heat one saw THEORIES DIVIDE and WITHIN WITHOUT see their way through to the semi-final stages of this years “BLOODSTOCK M2TM IRELAND”. And both VILE REGRESSION and BLACK SVAN made it through from heat two.

The third heat of the competition was held on the 13th February 2015 in Fibbers, and there were another six hopefuls taking part on the night, hoping to make it through to the next stage of the competition… ALABASTER, LACE WEEPER, MINUS TEN THOUSAND HOURS, MEGACONE, RAUM KINGDOM and THE DARK LANES. 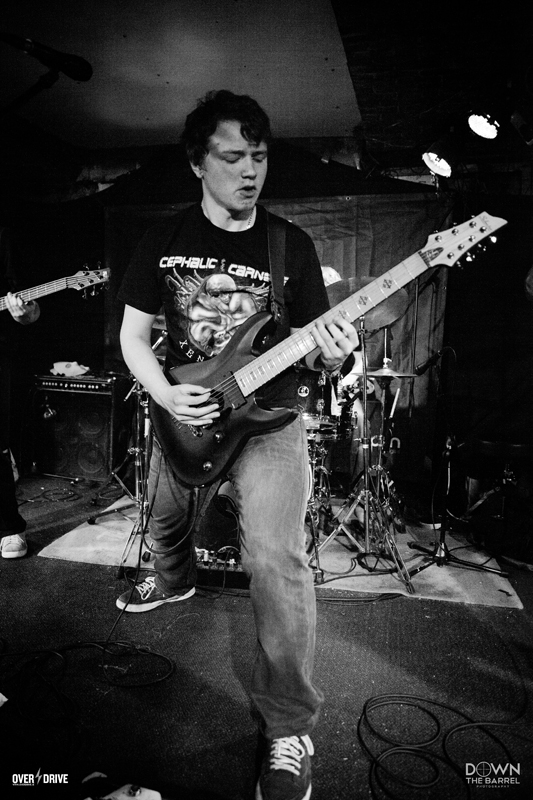 Another incredible line-up of local talent. And much like the last heat, a very difficult one to call. But the eventual winners were…

It’s really great to see LACE WEEPER getting some well deserved attention. And equally great to see a newer up and coming band like MEGACONE impressing the judges too. Definitely ones to watch. Congratulations to both bands for getting through to the semi-final stages! And don’t forget that their will be a Wildcard Night that will give one of the runners-up another chance.

Congratulations to CORR MHÓNA and ALABASTER for being selected so far as the first two wildcards picked! 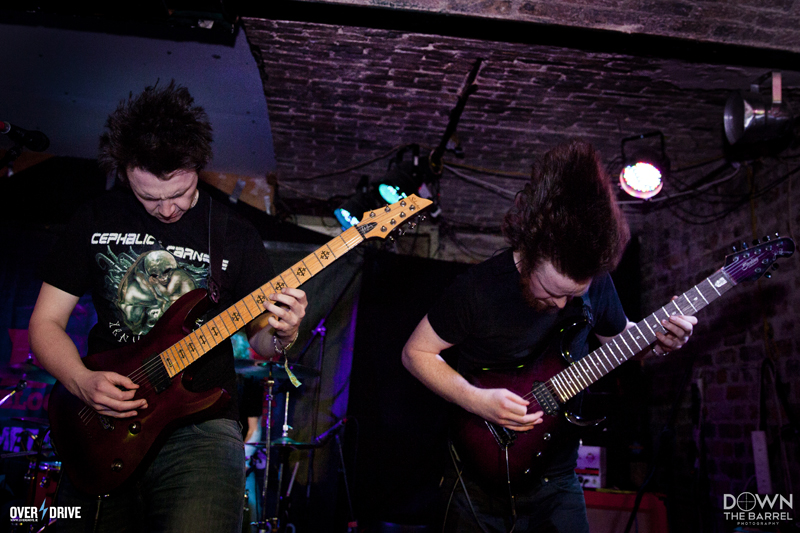