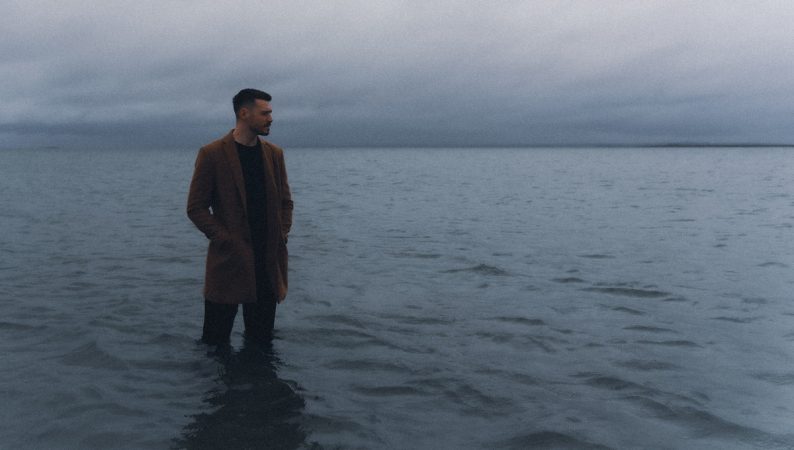 Atmospheric Black Metal from the West of Ireland.

Beginning as ASTRURDA in 2018 he quickly progressed to the ‘Nature Themed’ Atmospheric Black Metal project FOOTHILL ROOTS later that same year. A series of demos and one full length followed in the ensueing years… “Nature Resonates” and “Rural” both in 2018 also and “Into The Sun” the following year in 2019. And the album “Through The Night” in 2020 released on Canadian label Old Mill Artifacts (Canada).

Post Covid however Hoy has decided to move on again. And as with his previous projects, he has progressed and changed the style and tone (even if only slightly) of his musical endeavours. And in doing so has also decided a new name is needed to bring meaning to his current output. ATLANTIC has a more oceanic and windswept feel to it than the woodland tones of his previous releases. This new projects first demo entitled “Torrents” was been released in June 2022 with five tracks clocking in at just shy of 40mins. Another epic and outstanding atmospheric black metal release.