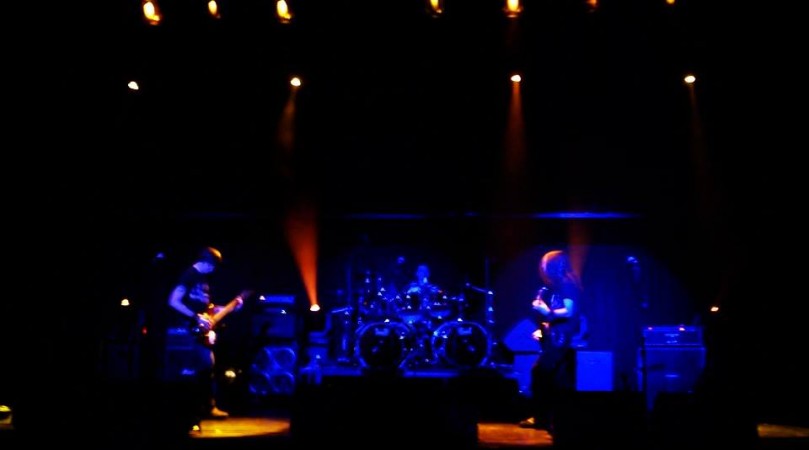 12 GAUGE OUTRAGE are a three-piece metal band from Wexford, Ireland. Formed in 2013 from the ashes of FATALITY who were active for the three years prior. Members were also in an earlier band again called R.A.R.E.

Although only active as 12 GAUGE OUTRAGE for a short time, they have already released their first demo/EP in early 2014.