Behind the scenes, progressive sludge metallers and Tipp heroes, zhOra have had a pretty tumultuous 2016. Earlier in the year they won the ‘Wacken Metal Battle Ireland’ competition and hit the road to Germany to play the esteemed festival on the 4th August 2016, as well as taking in a few extra dates on the road over. Playing the Fest was a real crowning achievement for them. They were also featured in the highly acclaimed ‘Fractured’ documantary series. And with their second album “Ethos, Pathos, Logos” already in the bag and set for a Summer release, zhOra are surely set for bigger things in 2017 and beyond. Everything seems to be falling into place, but it hasn’t been without one serious and unfortunate negative. 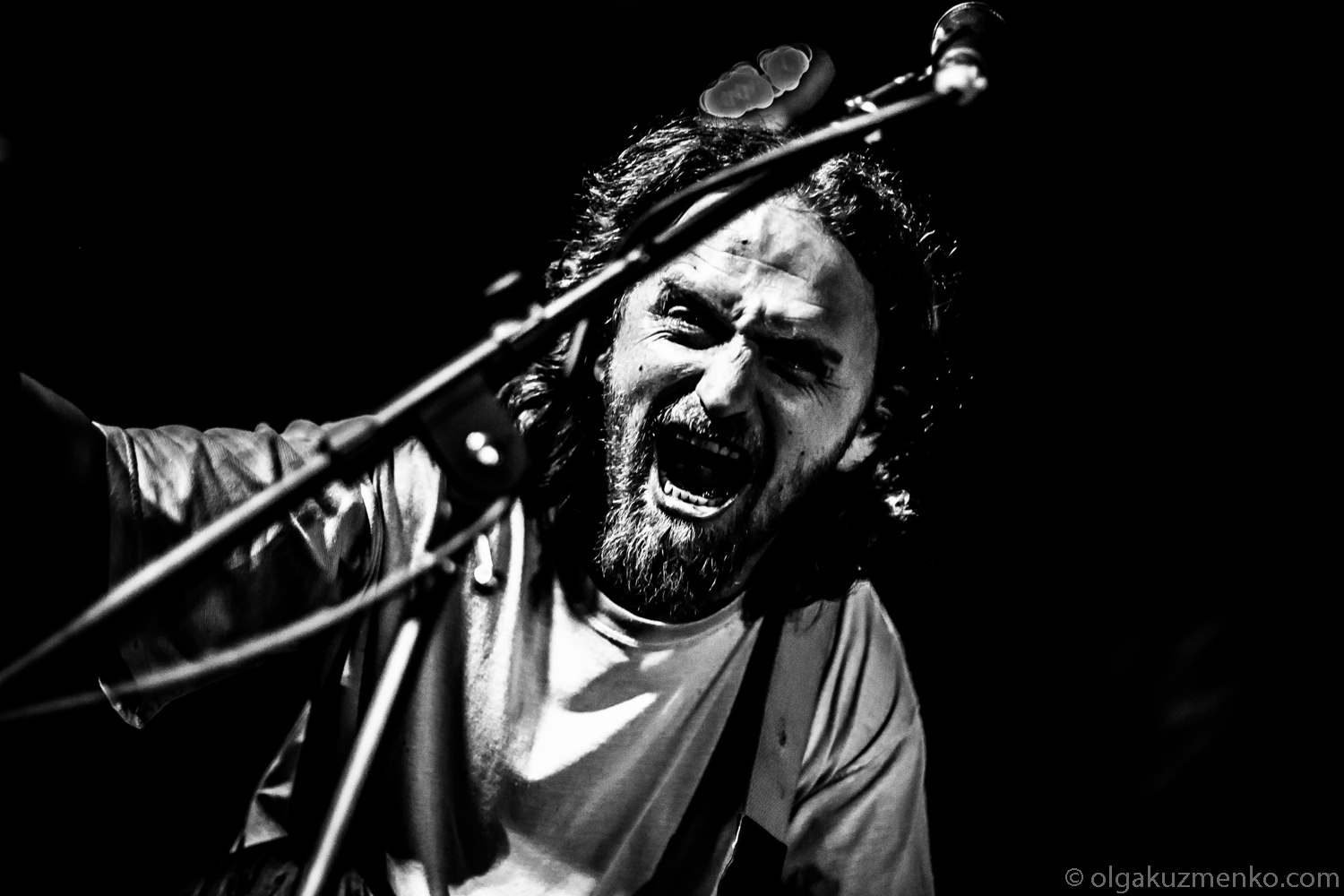 Today! 20th February 2017, zhOra release their full set from Wacken Open Air 2016. But it is all too bittersweet, as it was also Ritchie McCormack’s final gig with the band on bass.

Sadly! Ritchie has been dealing with a brain tumor for quite some time and it has now forced him into parting ways with the band. This very week marks five years since Ritchie first jammed with zhOra, who felt it was the perfect time to share the live set and address the forced changing of the guard.

The Irish Metal Archive would like to wish Ritchie the very best and to know that we are rooting for him and look forward to his return to the live stage…!!!

“Achieving your dreams is a cliché. It doesn’t necessarily mean it can’t happen. After only five years as a group, we walked onto a stage at Wacken Open Air. Being able to put a bit of cynicism aside for 22 minutes was good. Being stopped by Belgian police and having to explain what we were doing with five of the finest Tipp hurleys in a Transit Van was also pretty good. 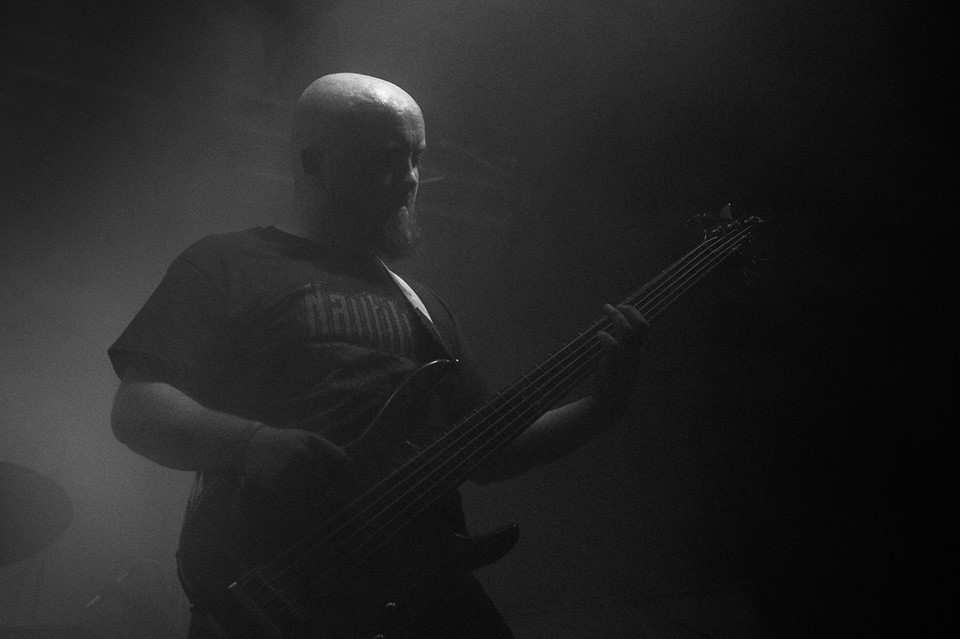 Unfortunately, since August of 2015 Richie has been living with a Brain Tumour which has been causing him severe epileptic fits. Since the day we found out we knew we were running on borrowed time. Being onstage playing to a crowd of literal thousands was the best time for our boy to call it a day, so Richie’s leaving the band to look after his health.

Seeing as we’ve had time with the situation, there are no more sad feelings about anything, so with that we say Goodbye to our Part-time Musician, Professional Codologist; Richie McCormack and welcome his replacement: Alan Hanlon (NAUTILUS). The fact people call him “Batman” did not influence our decision making process too much.”