This is one album we here at the Irish Metal Archive have been waiting on for some time. THE VICIOUS HEAD SOCIETY have had various tracks and recordings pop up online through various sites as far back as the days of Bebo and Myspace. But it was when the the lyric video for the albums title track ‘Abject Tomorrow’ appeared on Youtube back in late 2014, that it became clearly evident that something really special was in the works. “Abject Tomorrow” is the culmination of years of work perfecting an album that all prog fans need to wrap their listening gear around, ranging from the classics like RUSH and ELP to the more modern metal styles of DREAM THEATER, DEVIN TOWNSEND, OPETH and DEATH.

Having initially started as a pet project around 2010 after returning to the Emerald Isle from music school in the UK, Keane was tutoring aspiring musicians when he decided to start writing original material purely as a self gratifying project. He figured that living in a remote area of Ireland with not many musicians interested in his style of music, metal, hard rock and prog, he would be best to forge ahead alone. As with many creative types Keane had a very laid back attitude about the whole thing and on many occasions just sat there noodling on his guitar while life passed him by. It wasn’t until his wife’s cancer diagnosis in 2013 that he started to take things a bit more seriously. The shock of realising his own mortality threw Keane into action.

Writing and recording became an asylum, from the emotional turmoil and with nothing to lose, the project began to grow in scope. Virtual instruments wouldn’t cut it anymore, as had been the norm to that point, and so Keane began to contact musicians worldwide to help bring it to life. Of course this brought with it several new challenges, not to mention the financial burden, the main reason it has taken this long to complete!

The vast majority of the album was recorded in Keane’s home studio with vocals, drums and other guest musicians being outsourced to their own recording facilities. The album was then mixed and mastered at Dark House Estudios in Mexico. “It was a somewhat challenging process,” Keane comments, “financing being one of the major difficulties. There were times when it seemed like releasing the album would be impossible but I’m delighted to have overcome these obstacles and with the help of some really amazingly talented people, it is now complete!”

As with most progressive records “Abject Tomorrow” is no different in the sense that it is a concept album. The story is based in a dystopian future in which all humans are required to have emotion inhibiting implants implanted from birth. One man’s implant fails and it chronicles his journey of discovery and reconnection with his humanity. Musically, it draws from a huge range of influences; from classic prog acts that influenced Keane growing up, such as YES, GENESIS, ELP and RUSH to metal acts such as DEATH, MESHUGGAH and MEGADETH. Keane adds, “I hope it finds some kind of audience and that people enjoy it. For me, it’s a very emotive album. Even though it’s a concept album on the surface, there’s a lot of personal experience in it and there’s sure to be some people out there who can connect with it on an emotional level.” 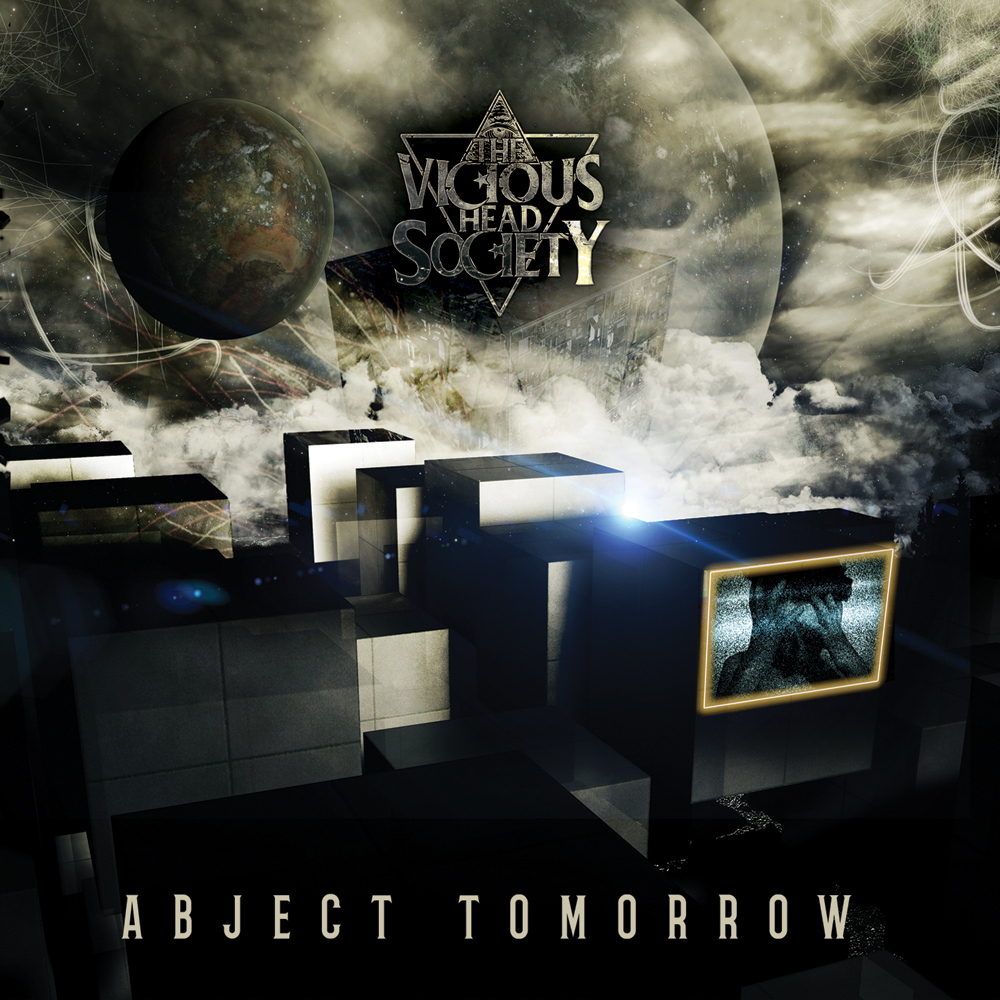 “Abject Tomorrow” will be self released on 24th March 2017 on CD:
http://theviciousheadsociety.bigcartel.com/products