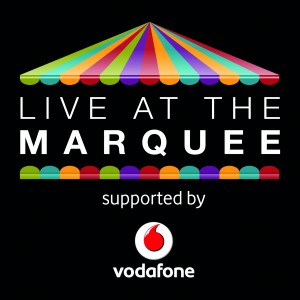 DROPKICK MURHYS hit the Marquee in Cork tomorrow night with STIFF LITTLE FINGERS to kick off the Live At The Marquee Series of shows and we here at the Irish Metal Archive have once again teamed up with Aiken Promotions to give one lucky winner a pair of tickets to the show. 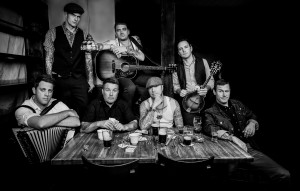 Dropkick Murphys formed in Quincy, Massachusetts in 1996. The band was initially signed to independent punk record label Hellcat Records, releasing five albums for the label, and making a name for themselves locally through constant touring. The band’s eighth studio album, Signed and Sealed in Blood was released in 2013 making its debut at No. 9 on the Billboard charts. 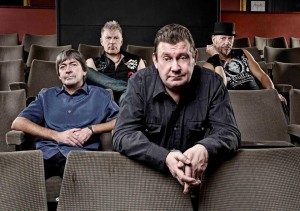 Though focused on their new material, they always play the old favorites at gigs. Vocalist/Guitarist Jake Burns says, “You have to strike a balance. The difficulty with a band like ourselves is to try not make it sound like a cabaret band. Obviously, it’d be very easy to go, ’Hey, here’s another old one you may remember.’ A lot of the old songs the audience greet like old friends….I suppose it’s the same as any band that’s been around for any length of time….And yes, there are nights that we don’t particularly want to play “Alternative Ulster” or “Suspect Device” because we’ve heard them ’til they’re coming out our ears. But there’s always the possibility that somebody out there has never seen the band before, never heard them.”

2009 marks S.L.F.’s 32th year and plans include extensive touringextensive touring (including probably a last chance to hear the majority of the band’s debut album played live !), a new album & a movie on the band directed by Don Letts including live footage & many interviews with the band, friends & fans.