“Since the debut was released in March 2014, I’ve spent the last 3 to 4 months writing songs. I have written close to 40 songs since then. 15 of these will be going onto the next album which would be over 40 minutes in total.

The second album will be entitled “War Prophecy”. This will be another concept album. All music/lyrics have been written but some minor changes/tweaks will be done over the next few weeks. These 15 songs really gel well together and have a similar vibe/structure. This is as heavy as SONUS MORTIS gets when compared to previous work.

No dates set to record yet. Will give an update when I do know of confirmed dates. “ 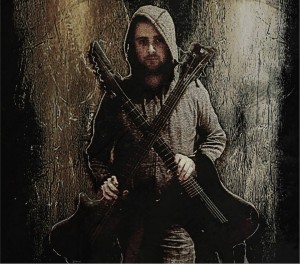