The fluid and democratic scene which exists in metal has always led to a degree of member swapping between bands. This has been the case since the very early days of the industry. Individuals who were setting out for themselves were more likely to recruit those who they have worked with before, or have had associations with.   It is not likely that a band of any calibre would have just met by random in a studio and started up a project. This was true of some of the greatest bands in rock and metal history. And remains true even now. For two reasons in particular. Firstly, bands are less likely to have managers hired for them and so are more probably going to revert back to their list of contacts. Secondly, a small scene means that most involved in it will have regular contact in some form or other. Be it going to the same shows, collaborating at different stages or in the same circle of friends.

This brought about the birth of our subjects here. ZHI REN formed in 2016 in Cork have have been extremely active on the local scene since then. Pavol Rosa of SOOTHSAYER, and previously of INHALE THE FALL and ARTFUL RENEGADE, wanted to put together a band to focus on a different interest from that of his primary association. To achieve this, he recruited Chris Daly from local death/thrash metallers, PETHROPHIA, Eibhlín Palfrey from his two former bands and David Christy Jones of a numerous outfits such as LIQUID LUNCH and LIMIT 60. And it has been an extremely busy year and a bit for them so far. From a debut set at Fred Zeppelins with PARTHOLÓN and BISECT, they have played with the likes of BAILER, JENOVA, SLUNG FROM A TREE, THE MAGNAPINNA, APONYM, TEN TON SLUG, THE CRAWLING and more. They also played at Tipperary’s Shestival and more recently at the launch night for Damage Inc. in Galway. Away from the playing front, they unleashed this offering. It was preceded by the highly disturbing and hilarious video of ‘Hypocrisy’. 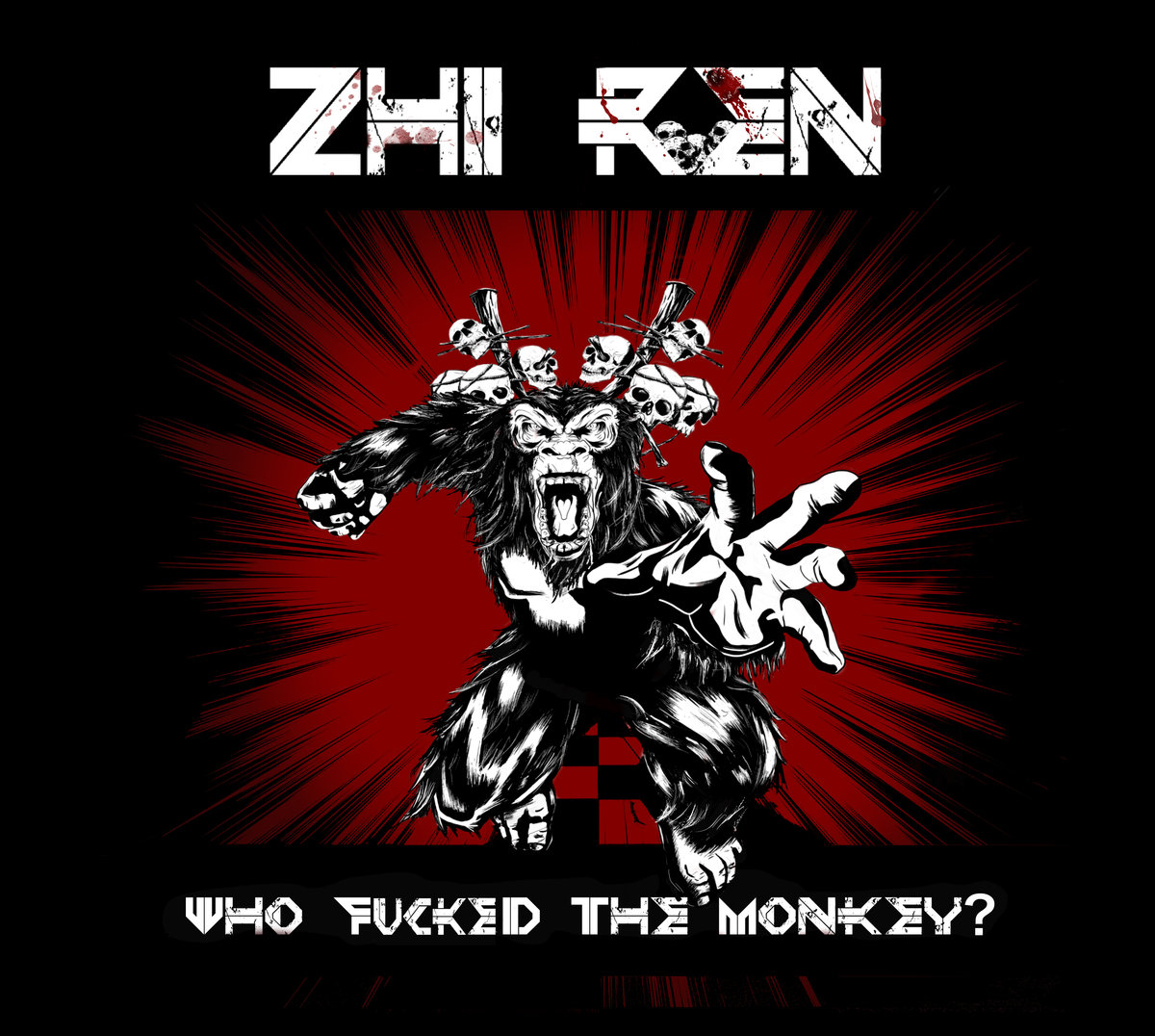 But on to their so far debut recorded output. Previously released track, ‘Hypocrisy’, starts off with the crackle and feedback of guitars being plugged in and lines becoming live. No messing around and straight into it. Death metal is the primary influence here with the drumbeats and Daly’s low heavy growling vocals. It is probably more the modern feel of extreme metal than the old school, so more MISERY INDEX or REVOCATION than MORBID ANGEL or REPULSION. Not necessarily a bad thing in itself however. The guitar lines have an energetic pace to them which is kept up throughout. Riffs then combine with the drums in a grove laden segment before hammering back in again. Vocals compete briefly against the double kicked drums from Jones before returning back to the riffs and drums pattern from before. This switch is revisited again later. A few elongated growls occur which provides the backdrop to an increase in speed and tempo. The tempo drops in the playing which allows the main players shine through. Slow and deep guitar lines complementary of Rosa emerges with a few sweeps on show solid drumming and a rhythmic bass. A couple of impressive growls also. Decent groove to it all and the vocals become more gnarly as it develops until it fades into nothingness.

‘Jinn’ contains a bass and riff heavy opening to begin with. Drums kick in and increase the tempo considerably. It has the feel of groove or nu-metal to it at times. You could imagine a band such as KORN doing it for instance. The down-tuned aspect of the riffs contribute to this. The vocals appear and they take the guise of a low bellow. The mood changes and the vocals switches to more of a spoken variety. This is all to a rhythm heavy soundtrack and perhaps leading the listener into a false sense of security. It changes back to the previous style but the vocals are now more of a shouted variety. A series of deep bass-lines by Palfrey dominates supplemented by twisting and varied guitar lines and steady beats. Significant weight and pace are now on display here as it delves slightly into death-core territory at times. A brief instrumental interlude occurs before rushing back into a heady pace towards the end.

‘Ghosts of Impermanence’ contains thick and chunky riffs from the very start.  The bass and drums join in before the entrance of the vocals.  The atmosphere remains tense and brooding rather than being flat out violence and aggression.  Decent guitar effects adds to the mood and the tempo picks up a notch before a drum fill and the bass slows things back down again.  It displays an interesting contrast to the brutality that one might have expected from such a band.  A keen appreciation of dynamics and moods at the same time.  Clearly the light and darkness elements examined by SOOTHSAYER making their presence felt.  It then kicks into a tougher section complete with pummeling drums and bass, fast riffs and powerful vocals.  This plays out to the end with some excellent guitar lines on show.  Final track, ‘Burrow’, sees a slow and restrained opening punctuated by a growing electronic pulse.  The guitar rises against that and the drums and bass appear.  It is very much low end territory so far with a distinct industrial vibe to it.  FEAR FACTORY domain… especially in the instrumental segment.  There is also shades of progressive or alternative elements in places.  All the players are on great form throughout.  The vocals are more of a shouted variety, perhaps demonstrating some of their hardcore roots.  The pulse reappears and the playing changes to more of a choppy/bruising affair as the vocals temporarily take on a whispered style before switching back.  It is then fast paced to the very end. 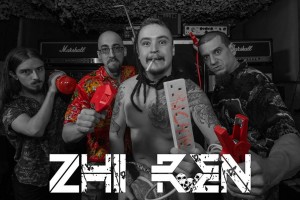 Definitely a sense of a band with a clear idea of what they wanted to achieve with this release.  The work they had built on through live performances certainly paid off.  There is enough aggression and power shown to interest those who hark back to the earlier days of death metal.  For those looking for something a little bit different, there is examples shown of changing styles and moods.  ‘Burrow’ with its use of synths is probably my favourite.  The production really stands up for a debut effort, so kudos to Pavol who recorded and mixed this at his own home studio and to Aidan Cunningham of Forbidden Zone Studio for mastering.  They are not the complete package so far and aspects can be improved upon and issues tweaked.  but this can all be developed as time goes on.

The end of the year brought some interesting news therefore.
Palfrey and Jones exited the band and were replaced instead by Ed Blunden (THE MAGNAPINNA) and Daithí ó Mathúna (APONYM, OUTIS, ARGONATH).  Both men who would be highly regarded and well known to the band previously. Since then, the band have hit the road running with support to BLOODSHOT DAWN and REPRISAL in Cork as well as being called upon for Easter 2018’s edition of Siege of Limerick and Gothoom Festival in Slovakia.  They have already set out plans for a follow up to this release.  This, may or may not, finally reveal the mystery of whom had sexual relations with stated chimp.