There is a different level of expectation when a band becomes your primary musical concern. Since the fall-backs options of ÍWERIÚ and DAYS OF NIGHT are no longer available, the need to get things right are imperative. Being able to get away with mediocre releases and performances that are merely adequate, is not acceptable any more. To their credit, the band has gigged away to build up a solid live reputation. Supports on the local scene, have been complemented by appearing at the Siege of Limerick and the Irish leg to play at Bloodstock. Away from the stage, they have been honing their sound and writing away. This resulted in their signing to Transcending Obscurity. The question remains though, is their official debut worthy of the attention? 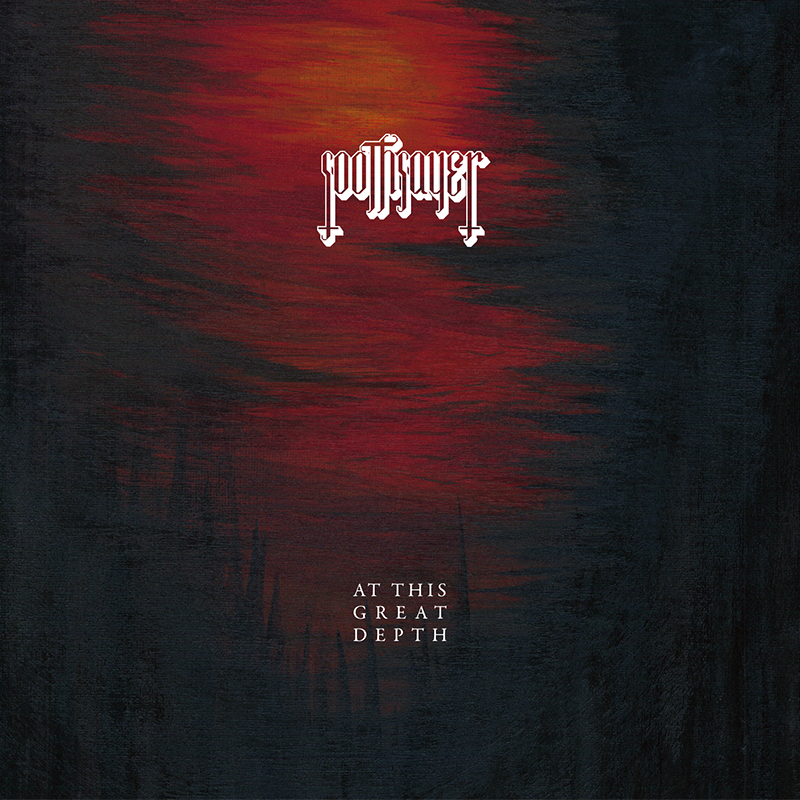 I am pleased to report that it is. The good work that was developed in “The Soothsayer” demo from last year has been built on and improved. The ambition and the length have been exceeded. It might only contain two pieces but when they combine to make a whopping 24 minutes it is clear that they are going for it. Elements of black metal, noise and heavy metal all collide together at times to make a soundtrack that verges from a whisper to a scream.

The heavyweight in this contest is the 16 minute plus opener, ‘Umpire’. It commences with a doom laden spacey type beginning.  Swirling sound effects flit in and out like smoke in a breeze. William Fahey lays down a solid platform on the drums which allows for others to work around. Guitars kick in with a riffing style that is quite psychedelic. It is almost cinematic in its overall sound. Vocalisations begin to make themselves heard around the 5 minute mark. A low growl that emanates from the very pits of their soul. This leads to the arrival of front-man Liam Hughes’s patented delivery. With a unique style, it can sound out of place with other genres of music. It blends in well here though. He is ably assisted by Con Doyle who adds his weight to the mix. Some delightful guitar leads come from himself and Marc O’Grady. The vocalisations change to that of a whisper but the band do not relent. The drumming remains strong to the end.

‘Of Locusts and Moths’, kicks off with an opening that is more recognisable to fans of traditional doom metal. Whispered verses make their presence over a choral type backdrop. The unease created leads to a substantial outburst around the 2 minute mark. There is some lovely guitar sections to set it off. It might be the shorter of the two, but the band still maintain the ability to keep up the epic sense of it. Pavol Rosa has now taken up the mantle from Stephen Quinn who initially helped lay down a decent bass structure throughout. It is an unfussy style but suits the design here. While the band are playing around him, Hughes increasingly sounds more unhinged and frenetic until it all comes to a close.

The physical version of this is due for release towards the end of this year.
Hopefully it will lead to bigger and better things for this outfit.