BEITHÍOCH  hails from the northwest of Ireland with a name that translates from Irish as ‘Beast’. Shrouded in deliberate obscurity, BEITHÍOCH has developed from the ambient black metal sound of debut album “Aisling Dhorcha” into predominantly black metal with elements of death and doom emphasising atmosphere, power and musical journey. 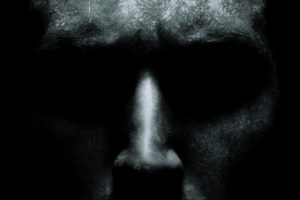 Around a year ago, when the bands previous album “Conquest” came to me for review, I was more than pleased with the music presented. Now with the arrival of “Ghosts Of A World Long Forgotten”, it’s time to see how BEITHÍOCH has or hasn’t progressed, especially in such quick succession since “Conquest”.

“Ghosts Of A World Long Forgotten” follows on in much the same format as the previous BEITHÍOCH release. Although with a bit more emphasise on atmospheric elements of the album as a whole. Once again there are electronic ambient tracks that compliment the black metal tracks. These ambient tracks, such as the album opener ‘Rot’ and ‘Apparitions Of The Dead’ only heighten the darkened atmosphere that is conjured on this release in comparison to “Conquest”. This sense of darkness is even more evident in the slower, instrumental songs on the album in ‘Gods Of The Earth’ and ‘The Eternal Grave’.

Last time, my only gripes were the drums and vocals. The vocals are more audible in the mix this time which is a bonus in my opinion. But the drums are still a bit lacking in the record. They just don’t have the impact needed to fully relay what the music and atmosphere is striving for. With 13 songs clocking in at 51 minutes, it’s a lengthy listen but one that I feel to be worth it. Especially if this is a style of metal that you find rewarding. Most suitable for fans of post-black metal in the vein of NIDINGR. 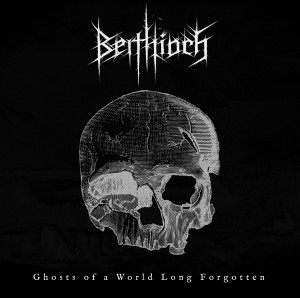