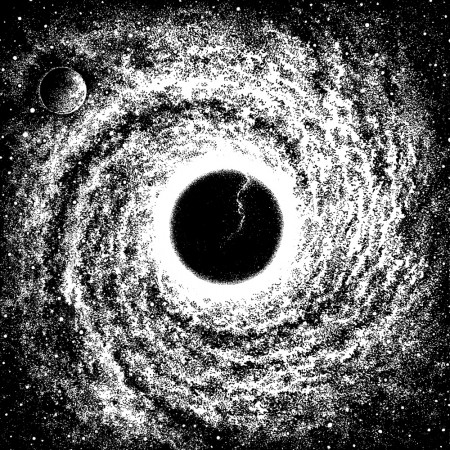 Album Plays: 2
Track Name
Track 1/8
/
Streaming from Bandcamp
Update Required To play the media you will need to either update your browser to a recent version or update your Flash plugin.

Self produced and independently released by the bands themselves.
Includes digital pre-order of Nomadic Rituals / Tome (2015 Split Single). You get 2 tracks now (streaming via the free Bandcamp app and also available as a high-quality download in MP3, FLAC and more), plus the complete album the moment it’s released.
The covers have been hand printed by the bands themselves on heavyweight 400g card, in three colours featuring special iridescent inks. The unique flip over artwork marks out this release as a visual spectacle as well as a sonic one.