It’s been 30 long years since Ireland’s first and still most revered Rockstar, the one and only Philip Parris Lynott was lost to us on January 4th 1986.

The video below is of one of the very last performances Phil gave with THIN LIZZY, recorded in his beloved hometown of Dublin on April 9th 1983 as part of the legendary “Thunder and Lightning” European Tour, and includes comments and tributes from Thin Lizzy bandmates Eric Bell and Brian Robertson. 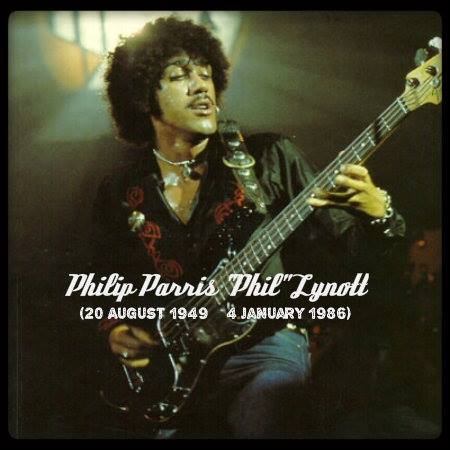 TRACK LISTING ;
Intro & Interviews / Thunder & Lightning / Baby Please Don’t Go / Angel Of Death /
Are You Ready? / Cold Sweat / The Sun Goes Down / Emerald / Still In Love With You /
Rosalie / Dancing In The Moonlight / Whiskey In The Jar / Outro