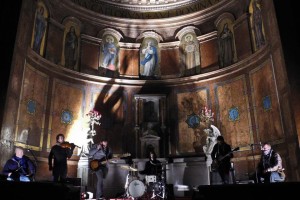 IRON MOUNTAIN don’t fall directly into the ‘Rock & Metal’ category. But the truth of the matter is that once you look past all the jazzy elements and all the various flutes and uilleann pipes used abundantly, at their core IRON MOUNTAIN are a fantastic post rock collective who have decided to pave their way and create something that is pretty much unique and completely their own. The bands debut album “Unum” (reviewed here…)was self released early last year in small quantities, and will be repressed by the label on CD digipak and Gatefold LP (180g vinyl, black) incl. special vinyl mastering, poster and PVC protection sleeve (500 copies available), which will be available in early April 2016.

“It was as if Psychedelic, Kraut and Post Rock had dusted off the face of Irish Folk when Iron Mountain first erupted on Prophecy’s premises, immediately captivating us with an atmosphere at once archaic and modern. Welling up from a rocky core with pipes and drum, the ensemble’s playful sound blends the Emerald Isle’s lush musical legacy into instrumental songs that are, indeed, beyond words.

No smoke without fire, though: These five luminaries from Limerick look back on years of artistic experience in different fields, floating from the spotlight of hit show “Riverdance” to being a band member of Canadian singer/songwriter Bruce Guthro (lead singer with Scottish Celtic Rockers Runrig) or live musician with many Irish folk artists, sought after composers of Irish traditional Flute music or even working on production in the Irish film industry. 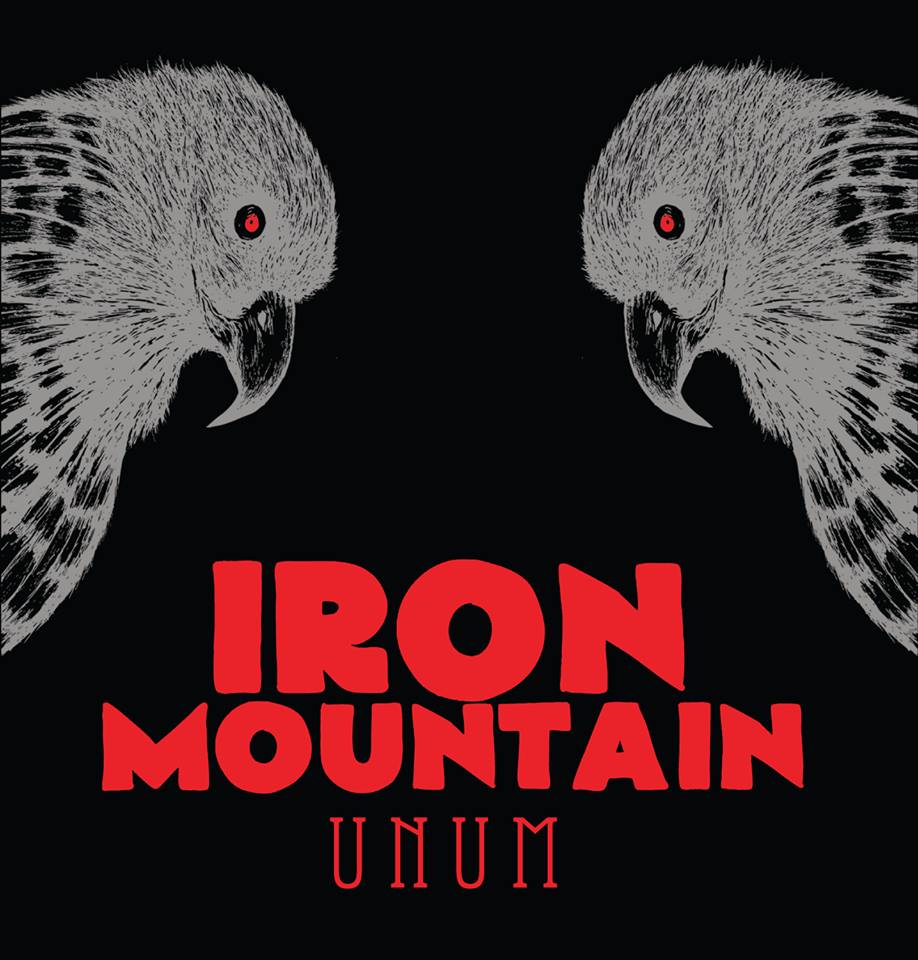 Of course, such eclectics are a perfect fit for Prophecy, so we feel honoured to start a long-term cooperation with Iron Mountain. This is what band representative Matt Bashford has to say: “Prophecy have been working hard to create a nurturing environment for artists to grow for almost 20 years now. The label has committed itself to artistic, rather than financial ideals. This kind of relationship is unusual to see these days and for this amongst many other reasons, that we are confident that this will become the healthiest environment for Iron Mountain to grow and prosper as a group.

Watch the truly enthralling clip for “Enthralldom” and a live cut of “Opium” to get a first glimpse into Iron Mountain. Their debut album “Unum”, which will be out on 1.4.2016, can now be pre-ordered as Digipak CD and Gatefold LP here.”