One of the hottest bands on the Irish scene DEAD LABEL! have announced a string of European dates during the month of July in addition to their appearance at this year’s Bloodstock Festival! These dates will complement their summer 2015 Irish dates as main support to GOJIRA at the Limelight Belfast on August 27th and The Academy, Dublin on August 28th.

If that wasn’t enough, the Summer tour will also stop at The Grand Social, Dublin on September 25th as part of the Unleashed Festival before hitting Dolans Pub, Limerick on September 26th when Dead Label open for BEHOLDER! 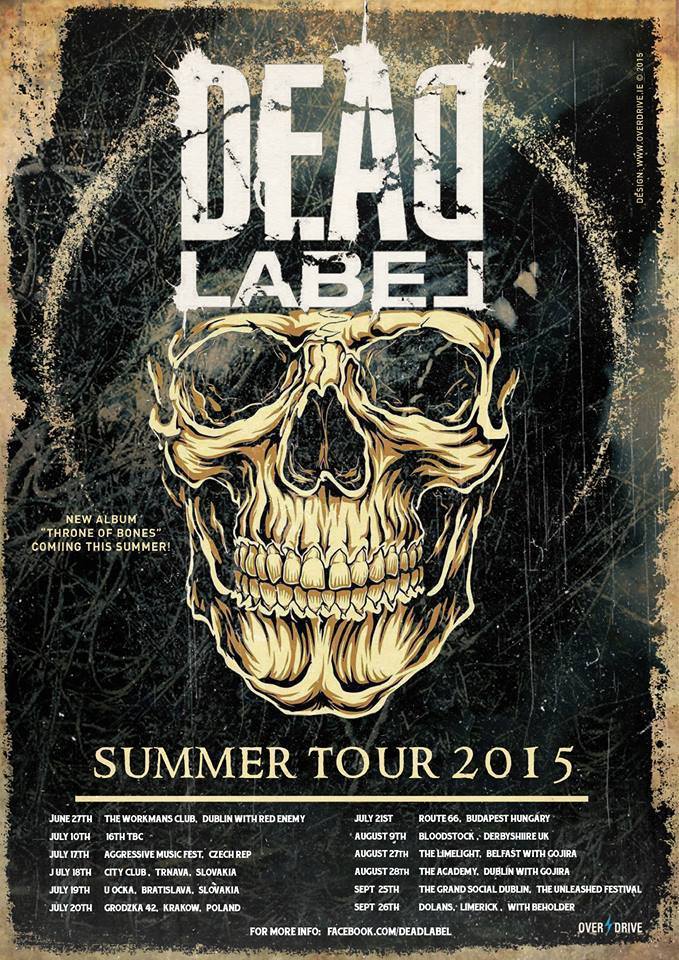 Formed in the Autumn of 2008, Dead Label are a three piece contemporary Metal band from Celbridge in Ireland. The name “Dead Label” comes from a song the band penned regarding the tragic murder of young Rock fan Sophie Lancaster who was the victim of a senseless act of violence simply because of the way she chose to dress. The band felt that the name Dead Label is effective in conveying the message that there is no label within metal. Dead Label is just metal, pure and simple! Having recorded their self titled EP in 2010, Dead Label began their journey as a professional touring band, playing shows all over Ireland, the United Kingdom and mainland Europe.

Dead Label were clocking up a considerable amount of headlining club shows across Europe as well as festival appearances at Japan’s Rocktoberfest, Estella Beer Rock Fest (Spain), Vandal Fest and Made Of Metal Fest (Czech Republic) and Gothoom Festival (Slovakia). The beginning of 2014 saw the band writing for their sophomore album “Throne Of Bones”, which was recorded in East West Studios on Sunset Blvd in late September with acclaimed producer Chris Rakestraw (Megadeth, Danzig, Soulfly, Deftones).

This is the first single / video from the forthcoming album and was released in March of 2015 gaining up to 2000 online views in its first week. With the “Throne Of Bones” release date set for Summer of 2015 and the album artwork currently being created by Ken Adams (Lamb Of God, Suicide Silence). 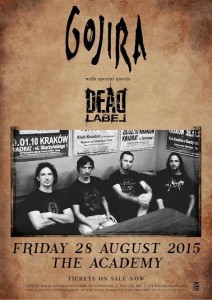 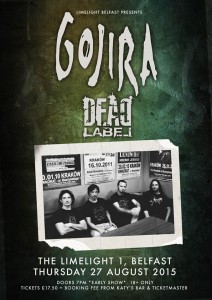 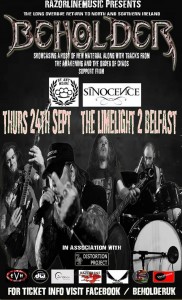 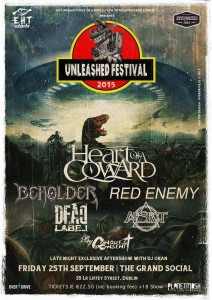