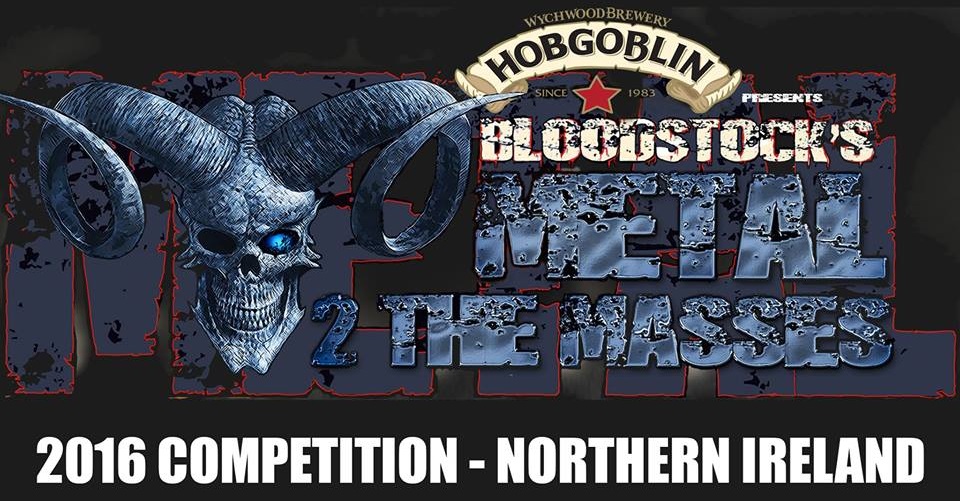 The Distortion Project is proud to present the 2016 Bloodstock Metal 2 the Masses competition! Once again the winners shall secure a 30 minute slot on the New Blood Stage, as well as the following kick-ass opportunities! Full access passes for all bands for the entire weekend. Full media opportunity with bands having access to all festival media correspondence – interviews, reviews and photos a plenty plus the chance to network with industry representatives. Dean Guitars will be at hand to offer a full endorsement to their favourite guitarist and bass guitarist. They’ll receive a guitar model from the current stock of Dean Guitars, have their profiles on both the UK and US websites and entitlement to artist rates for a minimum 24 months. The chance to open the ‘Sophie Lancaster Stage’ the following year – playing on the opening night to a captive audience of thousands. This stage is the only stage open on the opening night!!! The chance to go on to Wacken Open Air in 2017 to represent the UK in the Wacken “Metal Battle” – this could lead to a full major deal and tonnes of endorsement opportunities including …. Backdrops, complete Pearl drum kit, 5000 Euros, Washburn guitar, Randall Amp, Mark Bass … and loads more. And the chance to play at Slovenia’s major metal fest Metaldays – quite possibly one of the most picturesque festivals on the circuit.

Heat One kicks-off the Northern Irish competition in The Limelight 2, Belfast on Saturday 30th January with four bands will all  wanting to make it through to one of the semi-finals, and ultimately to the final itself. 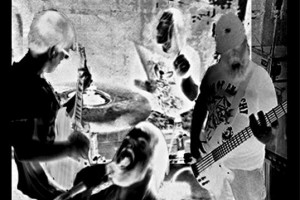 And one of the first heat bands to participate will be WARDOMIZED.

A four piece heavy metal band featuring Stephen Mckeown on lead vocals, Eddie Cross om guitars, Josh Johnston on bass and Luke Tolcher on drums. Based in Northern Ireland, Belfast/Lisburn and formed in early 2014, WARDOMIZED started out as a Crossover Thrash band, but now have naturally progressed to the heavier side of the spectrum, particularly on their recent ‘Strained’ single… think SEPULTURA and NAPALM DEATH and your in the right ball park. 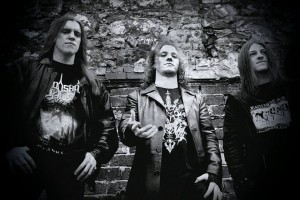 Also looking to make it passed the heat stages will be SHROUDED.

Starting out back in late 2013, early 2014, SHROUDED are a melodic death metal band hailing from Lisburn/Belfast and featuring Dani Kansanaho and Shane Hughes on guitar and vocals, with Scott Neill on drums and Jordy Thompson on bass. Originally forging their way as a trio they wrote and prepared tracks for their debut “Inception of Inhumanity” EP, which was recorded with Kansanaho handling all bass duties and officially released in March 2015.

CURSED SUN are one of the more long standing bands on the Northern Irish music scene. Formed in the Summer of 2007 by vocalist Andrew “Jones” Cassidy, guitarists Jonny McCleery and Ciaran McKeever were quickly recruited. This trio has formed the core of a solid line up ever since.

The band incorporates a decent blend of genres from progressive to thrash, mixing brutality, speed, power and melody into their music. With influences such as GOJIRA, MASTODON, ,SLIPKNOT and LAMB OF GOD, often coming through in their music. Now with Chris McMullan on drums and Matthew Montgomery on bass the band released their latest “The Fall And Rise” EP in late 2014. 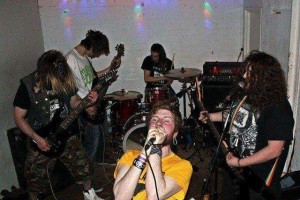 Raw as fuck… Thrashy, Death Metal, Crusty, Punks out of Belfast. They have a new EP ready to launch this week. The day of this heat, in actual fact! Can’t tell you much more than that, really!