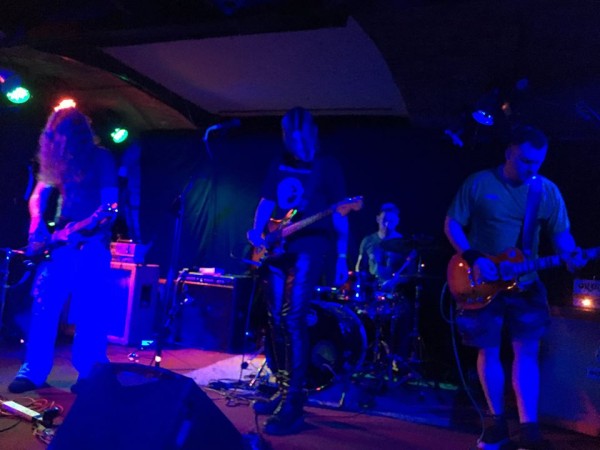 Turfboy is a four-piece, heavily, grunge-influenced, alternative rock band from Ireland, formed in 2012. They are gigging regularly, and will play anywhere that will have them.

Formed in November 2012, by Colin Kelly, Ollie Mortimer and Tony Carberry, out of a mutual love for 90’s alternative music... January of 2013 saw the trio joined by guitarist, Conor Walls, and immediately, more than ever before, the band could feel that they were on to something special. In late 2014, Tony left the band and was succeeded by León, formally of 24 Broken Amps.