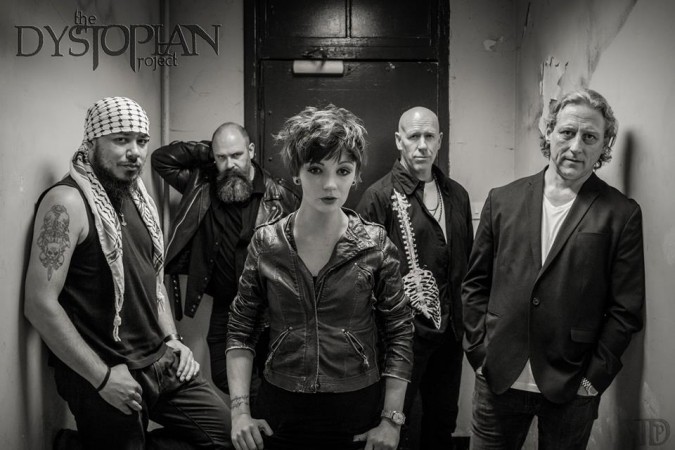 THE DYSTOPIAN PROJECT are a Progressive Rock/Metal band based in Dublin who first formed in the Summer of 2013, and features members who were previously involved with the likes of EYESCLOSED, LLUTHER, XEROSUN. And while still a fairly recent collective, the caliber of the musicians involved is immediately evident after one spin of their debut “Death Leaves An Echo” EP.

The bands original vocalist Antonia Close was replaced by Tess Olivia in 2015. New material was written and recorded but Olivia left the band before an official release in early 2017. Summer 2017 saw the addition of Vonna Pixie Nolan to the band as lead vocalist.