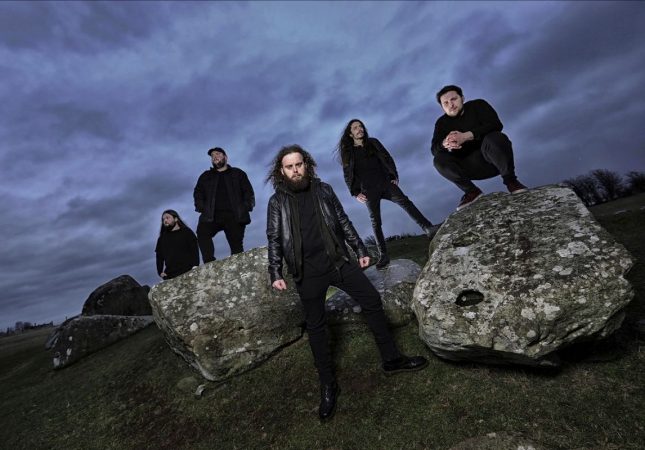 ORACLE are a five piece thrash/groove metal band from Belfast, Northern Ireland who were first formed in the Spring of 2015. The band plays high energy, groove laden metal which is oozing with riffs, harsh vocals and filthy rhythms. They released their first demo track ‘Burn The Nameless’ in Spring 2017. And followed this up with their debut “Tales Of Pythia” EP the following year in mid-2018. And a further Single release titled ‘Serpentine’ in September 2018.

Gaining attention on the live circuit the band played and incendiary live set at Bloodstock in the UK that year, which was recorded and released as the “Live At Bloodstock” EP towards the end of 2018. Roll on another year and ORACLE have completed their debut album, “Novissima”, released on the 1st November 2019.