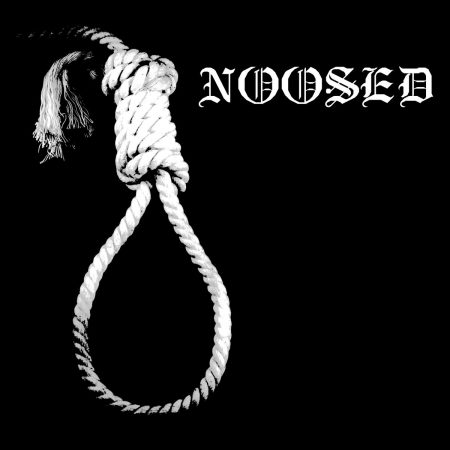 Formed in 2019 by Rodge (RUAIRI O’BAOIGHILL, STONECARVER, REILIG) and Mand (ROTCART), NOOSED has self released two demos digitally and on cassette (S/T 2019, She of the Woods 2019) finished their third release (Butcher 2020, Trepanation Recordings) and is currently working on their fourth (yet untitled, Trepanation Recordings).

NOOSED create an aggressive blend of Noise/Grind/Crust/Sludge which is a direct response to the state of the world they live in. They believe humanity is staring through the hangman’s noose, and try to reflect this sentiment in their music.