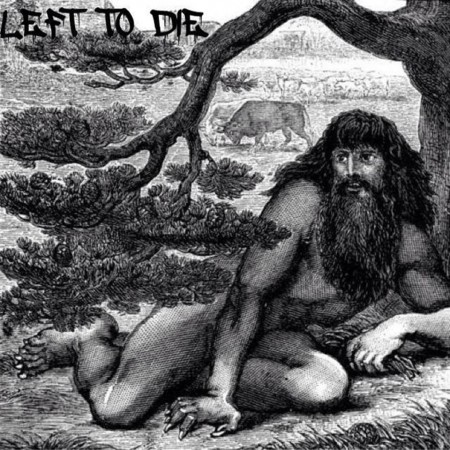 New 4-piece Hardcore/Punk band from Dublin you have been been together since May 2014. Members John, Aaron and Ciaran are also currently in another Hardcore band called STRONGHOLD.

The band have played a small number of gigs to date and in July 2014 have released their debut “Demo 2014” which was DIY recorded by the bands guitarist John in his shed.

And on the 31st January 2015 they released their “Grim Existence” EP .